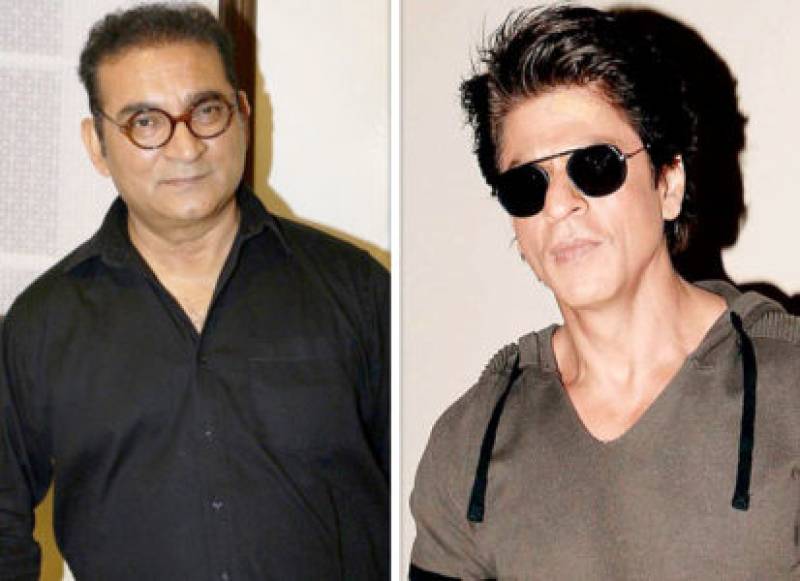 Abhijit Bhattacharya is a singer who lent his voice to superstars back in the 90’s singing amazing hit songs. The singer made some new baffling revelations in which he explains why he stopped lending voice to the King of Bollywood ‘Shah Rukh Khan’. He also claimed that the actor was a big hit until he was singing for him. He made a few revelations in the India Today’s Saifagiri summit and awards 2018.

The revelations started when he was asked why he wasn’t singing often as he did during the 90’s. In response according to him he has made superstars with his voice and one of them is Shah Rukh Khan. He also added when he stopped singing for him the singer came down to ‘Lungi Dance’.

He also gave the reason  by he stopped singing for Shah Rukh Khan as we all know he lent the singer his voice in Om Shanti Om and Main Hoon Na. (Which were top films of Khan) Abhijeet explained these Farah Khan films have the concept of having everyone on screen from the spot boy to everyone involved in the making of film.

However according to him singers aren’t included on this on screen fun. Singer got upset with the fact during Main Hoon Na it feature everyone other than the singers. He let that pass but the next time when the same thing happened on Om Shanti Om he got pissed off and left further projects with him.