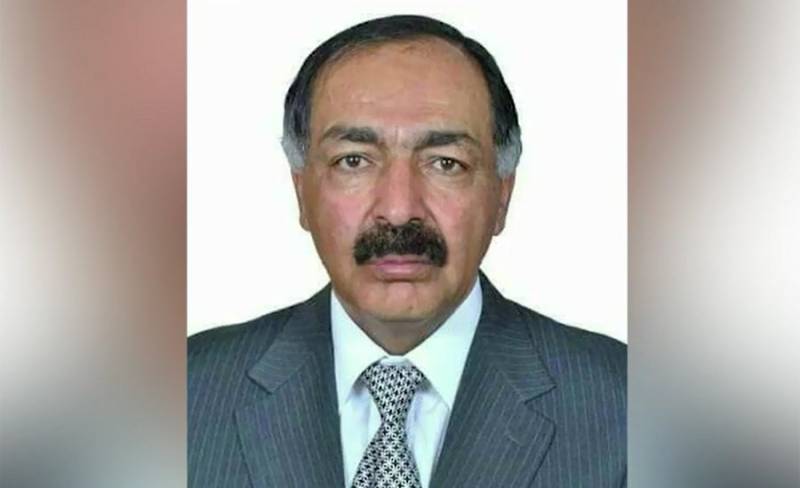 QUETTA - President Dr Arif Alvi has appointed Justice (r) justice Amanullah Khan Yasinzai as the governor of southwestern Pakistani province of Balochistan on the recommendation of Prime Minister Imran Khan, according to a notification issued by the cabinet division on Wednesday.

Yasinzai was born in the year 1954 in Quetta and completed his Bachelors' and Master's from Forman Christian College, Lahore. He started his law practice in 1981 and was appointed as judge of the BHC in 1997.

He has served as the chief justice of Balochistan High Court (BHC) from 2005 to 2009. He, along with four other judges of the BHC, resigned from his post apparently to avoid facing references in the Supreme Judicial Council (SJC).