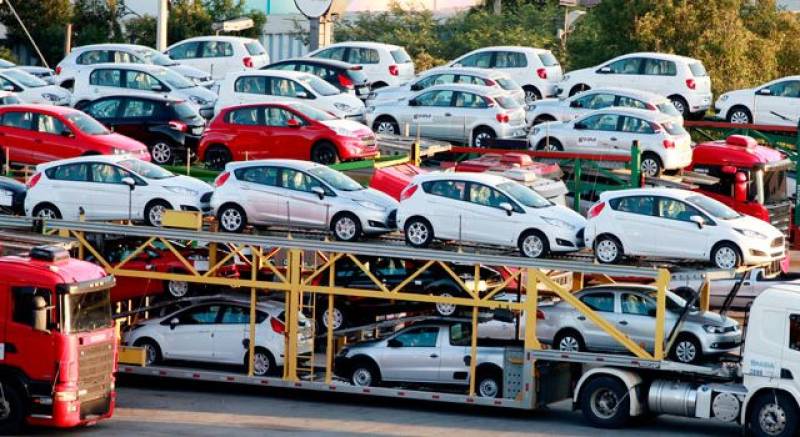 ISLAMABAD - The Pakistan Tehreek-e-Insaf (PTI) led government on Wednesday reimposed a ban on non-filers of tax returns from purchasing property and vehicles.

Presenting the supplementary finance bill in the National Assembly, Finance Minister Asad Umar announced that the ban that the government had earlier lifted has been imposed again. The lower house of the Parliament passed the Finance Supplementary (Amendment) Bill 2018 with a majority.

"Non-filers still have time, they can pay their returns and become eligible to purchase property and vehicles again," the minister said.

Asad clarified that non-filers will be able to purchase motorcycles under 200cc while overseas Pakistanis and those acquiring property through inheritance will be exempted from filing tax returns.

“No one should think that they will escape unscathed. Those who have massive funds in banks, their details will be obtained. Non-filers should be told that the state is not as weak as it appears and has the ‘strength’ to retrieve money from them,” he warned.

“A campaign against non-filers was initiated a day earlier and 169 big no-filers have been issued notices," he told the NA session chaired by Speaker Asad Qaiser. "A second phase of the campaign will also be launched this week and notices will be sent out to thousands."

"We will catch those non-filers who have stashed huge amounts in their bank accounts," he added.