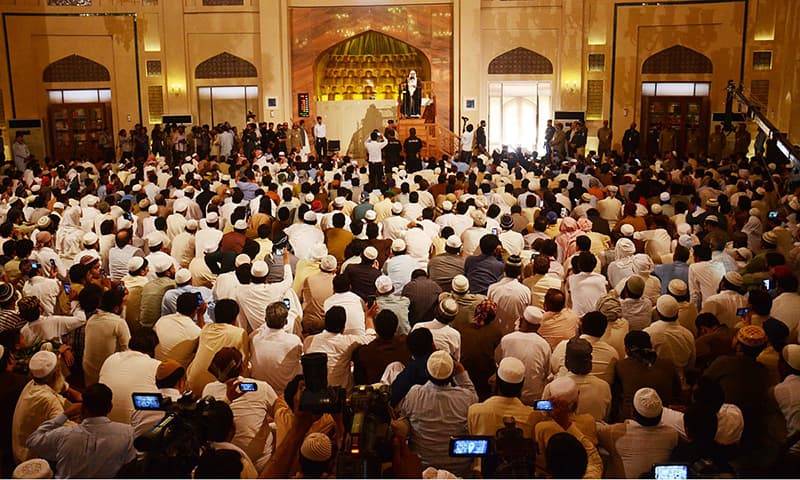 ISLAMABAD - The Senate Standing Committee on Power has put forward a proposal to engage prayer leaders in eliminating the electricity theft in the country.

A sub-committee of the Senate body, headed by Senator Nauman Wazir, sent a recommendation seeking help of prayer leaders to overcome the menace.

Under this proposal, the prayers leaders will be motivated to issue a fatawa (religious decree), declaring power theft prohibited (haram).

In order to allure the imams of mosques, it has been recommended that the mosque which will issue decree in this regard will be provided the first 400 units of electricity free each month.

Last month, the Economic Coordination Committee announced its decision to launch a major crackdown against those involved in stealing electricity.