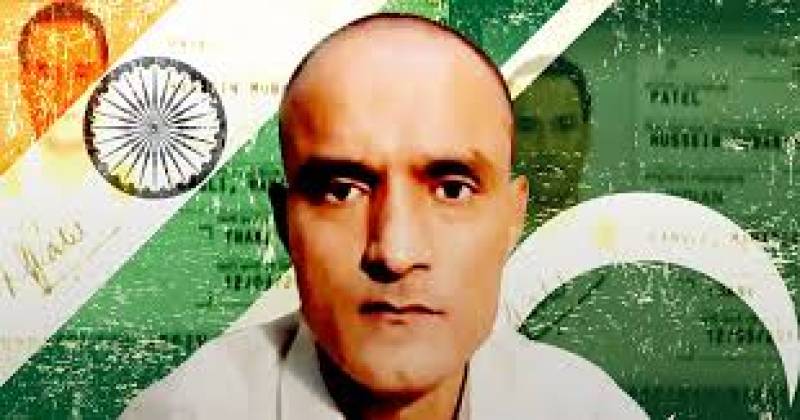 THE HAGUE - The International Court of Justice (ICJ) has fixed February 18 to 21, 2019 date for the public hearing of Kulbhushan Jadhav case between Pakistan and India.

In a press release, the principal judicial organ of the United Nations said it will hold public hearings in the Jadhav case (India vs Pakistan) from Monday 18 to Thursday 21 February 2019, at the Peace Palace in The Hague, the seat of the Court.

In the second round, India will present arguments on Wednesday 20 February 3pm-4.30pm and Pakistan on Thursday 21 February 4.30pm-6pm.

The ICJ had ordered Pakistan to stay the execution of Kulbhushan, an Indian navy commander convicted of spying and carrying out subversive activities inside Sindh and Balochistan, in May 2017.

Judges at the International Court of Justice (ICJ) ruled in a unanimous and binding decision that Kulbhushan Sudhir Yadav must not be executed by Islamabad until they have had time to pass final judgment in the case.

Yadhav was arrested from Balochistan in March 2016 and he has confessed to spying for Indian intelligence services. He was convicted by a military court and sentenced to death. 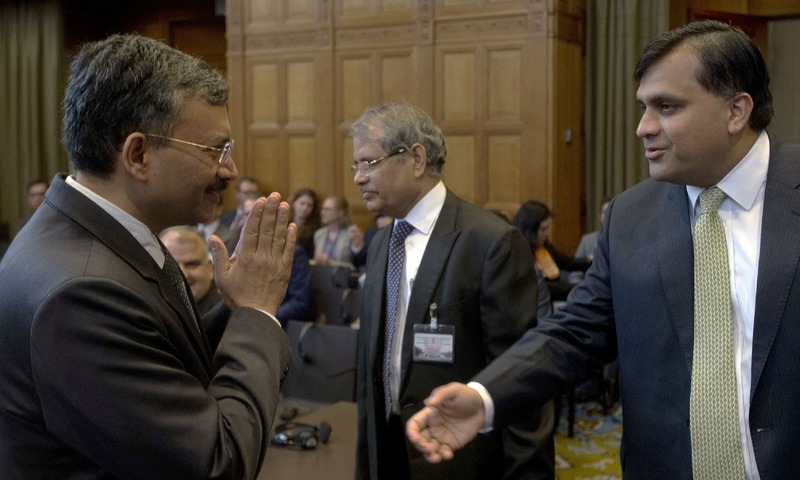 India has maintained he is not a spy, and has accused Pakistan of violating the Vienna Convention by failing to provide him with consular access, as well as breaking international human rights law.

The ICJ was set up in 1945 to rule on disputes between nations in accordance with international law.