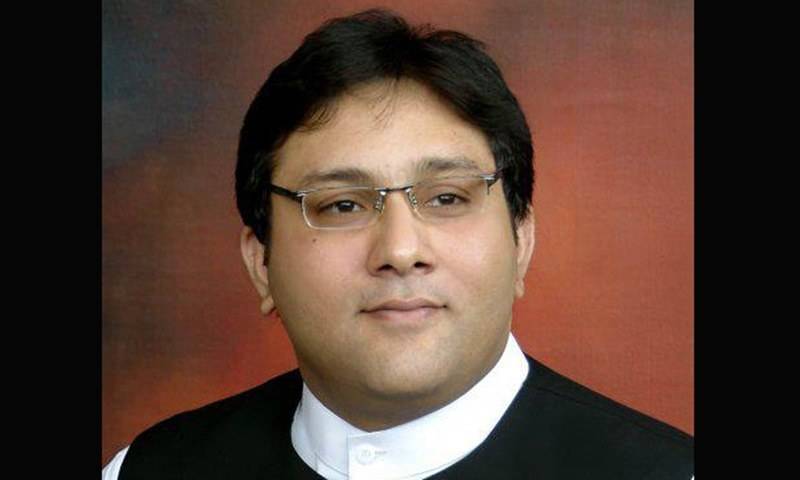 The commission has also announced to hold a by-poll in the constituency on October 11 upon orders of a Election Tribunal led by Justice (retd.) Kazim Malik.

According to election schedule issued by ECP the candidates can submit their nomination papers from September 9 to September 11. The final list of contestants will issued after a formal scrutiny at regional ECp office.

Earlier on August 22 an Election Tribunal declared election of Mohsin Latif as null and void in a case filed by Pakistan Tehreek-e-Insaf's candidate Shoaib Siddiqui. ECP has also announced to hold by-polls in NA-122 and NA-154 on the same date.