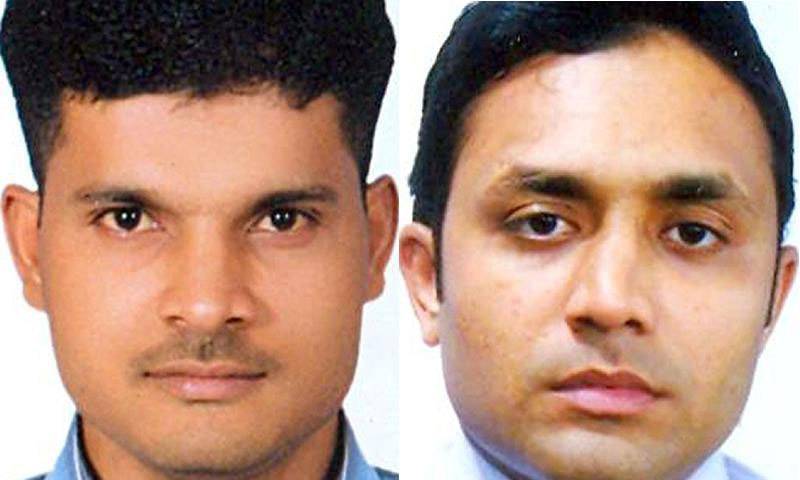 Sources in the Federal Investigation Agency (FIA) told the newspaper that the accused answered the queries put forth by the British investigators and fully cooperated with them.

“The suspect answered questions put by the Scotland Yard team that consists of senior police officers. The suspect confessed to his direct involvement in the killing of the MQM leader,” an official involved with the investigation process said.

The Scotland Yard has also interrogated two other accused, Moazzam Ali Khan and Khalid Shamim, in the same case.

The British investigators are expected to complete their investigation by this weekend.

“During the investigation, Mohsin Ali admitted that he had attacked Dr Imran Farooq with a knife,” the source said, adding that the accused also revealed that he was an activist of All Pakistan Muttahida Students Organization (APMSO) - the student arm of the Muttahida Qaumi Movement (MQM). 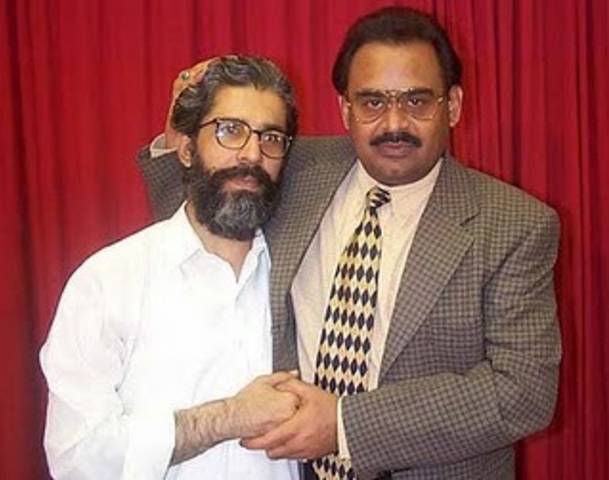 Ali also told the British team that Moazzam Ali was the person who had arranged the travel documents for him and his co-accused, Kashif, for their trip to London. The accused also said that he used to work in Moazzam Ali’s company, Com-net.

Asked whether the Scotland Yard team had also put questions about the third suspect, Muhammad Kashif Khan Kamran, who is yet to be arrested by authorities, the official said the British investigators knew well their probe’s scope.

“No further questions have been placed. The questions were only relevant to Mohsin Ali,” the official added.

Chaudhry Nisar, during his meeting with his British counterpart, took up the issue of provocative speeches by MQM chief Altaf Hussain and presence of Baloch separatists for their involvement in unrest in Karachi and Balochistan.

“The British authorities have agreed to provide Pakistan with information about the money-laundering case being processed in London against Altaf Hussain. So it’s a win-win situation for both Pakistan and United Kingdom,” the source added. 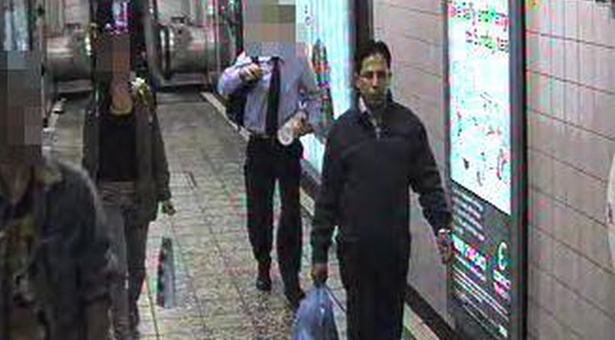 Imran Farooq was found murdered near his home in North London on 16 September 2010. The murder took place as Farooq was returning home after finishing work at a local pharmacy.