Female anchor injured after falling from crane at PTI rally 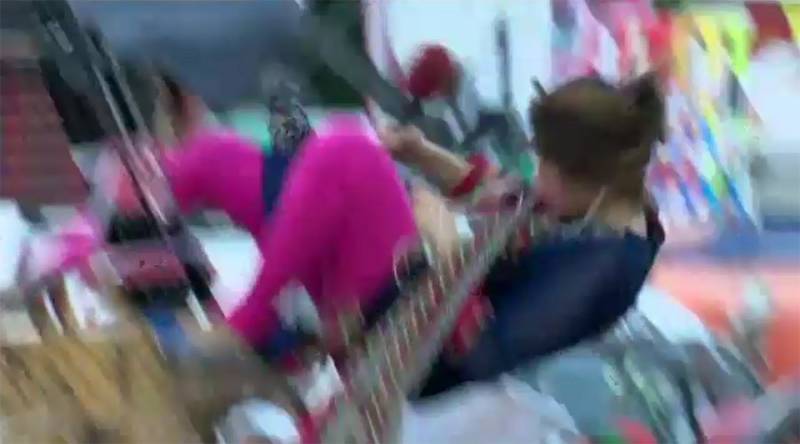 LAHORE - Irza Khan, an anchorperson of 92 News channel, lost her balance and fell from the crane while covering the Pakistan Tehreek-e-Insaf’s (PTI) Pakistan Ehtesab Rally in Lahore.

According to the sources, the anchor could not be given first aid due to unavailability of rescuers.

The anchor was taken to a nearby hospital by the channel’s staffers present at the scene.

Earlier today, there were at least reportedly 3 incidents of deaths caused by the PTI's rally.