World's largest indoor theme park opens in Dubai, have a look at what's inside 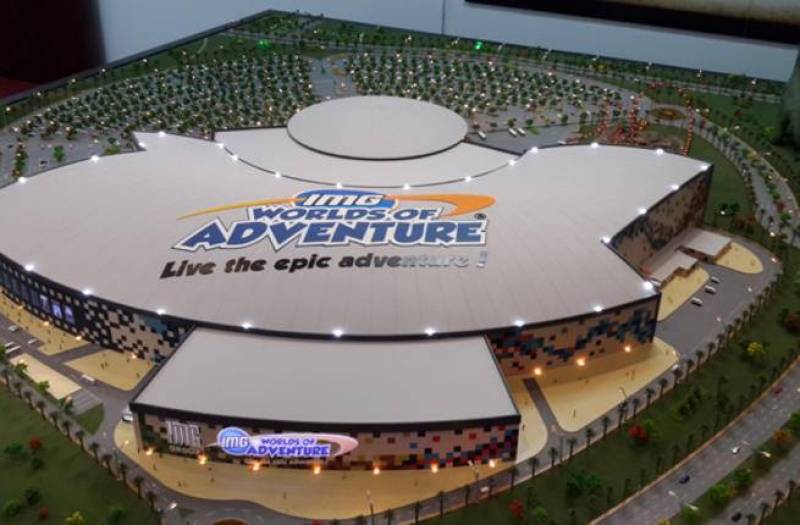 IMG Worlds of Adventure, an amusement park that cost more than $1 billion dollars and took three years to erect, opened its doors to the public on Wednesday. 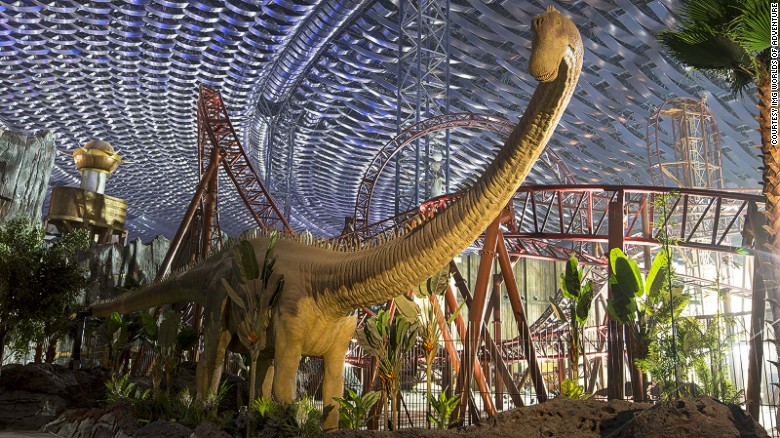 The prodigious park is as big as 28 football fields, measuring some 1.5 million square feet in size to mesmerize the thrill seekers. 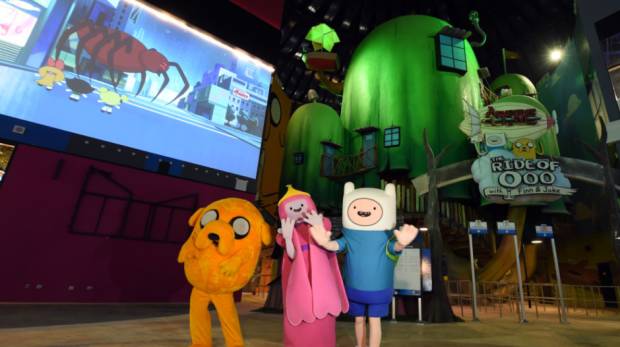 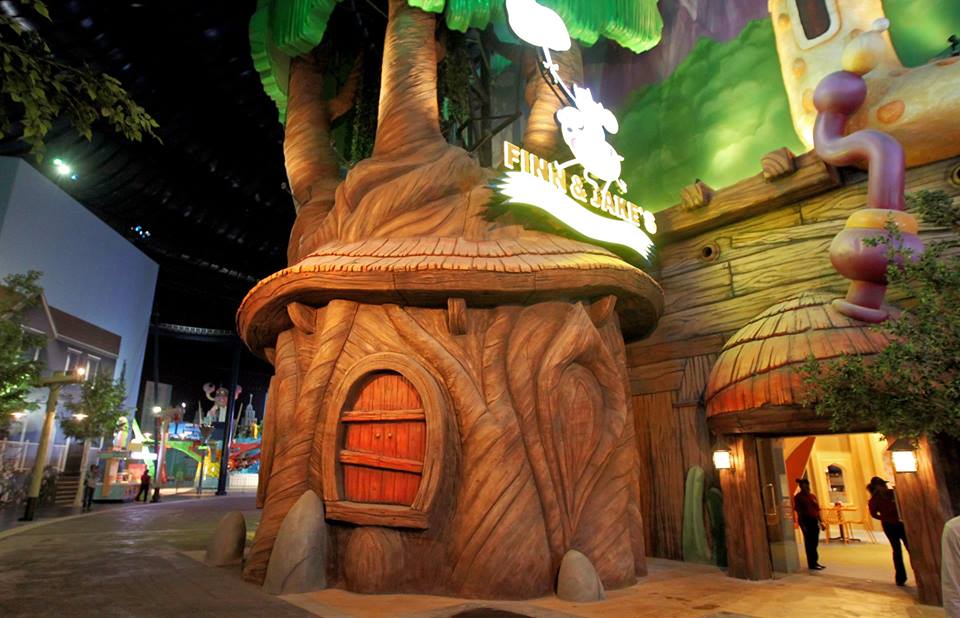 "We wanted this to be an icon for Dubai itself and an icon for the region," says Lennard Otto, CEO of IMG Worlds of Adventure. "And opening the world's largest indoor theme park seemed very fitting for this market." 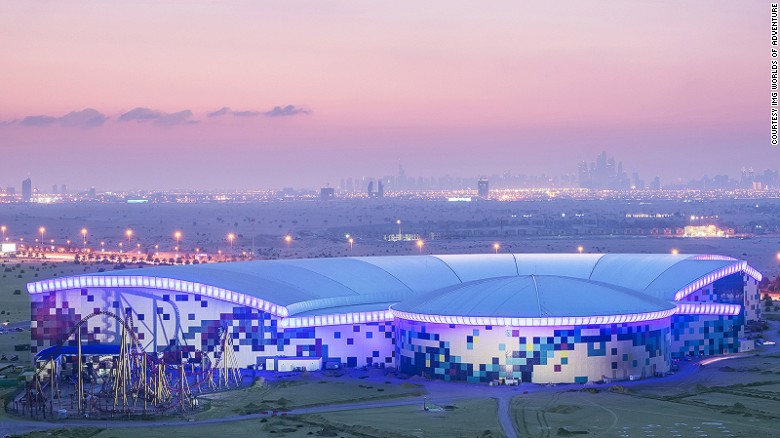 The park offers 22 rides and attractions.Despite thrills at every turn, British tourist Tariq Collins said the entry ticket cost of 300 dirhams ($112) for adults and 250 dirhams ($93) for children was "a bit pricey". A tourist from Singapore affirmed that the park is better than Universal studios.