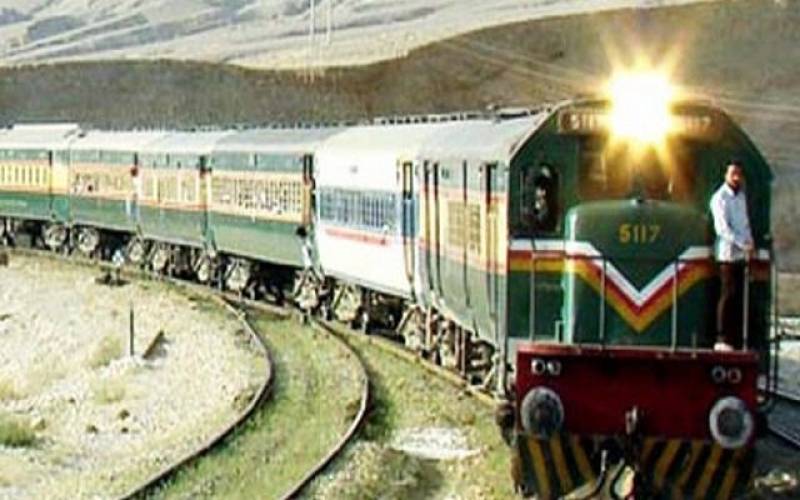 ISLAMABAD - Pakistan Railways has decided to start two new passenger trains, Margalla Express and Mianwali Rail Car from September 15 to facilitate the passengers of the routes.

The decision was taken on the directions of Federal Minister for Railways Sheikh Rashid Ahmed and the Margalla Express will be inaugurated from Lahore, said a press release issued here on Monday.