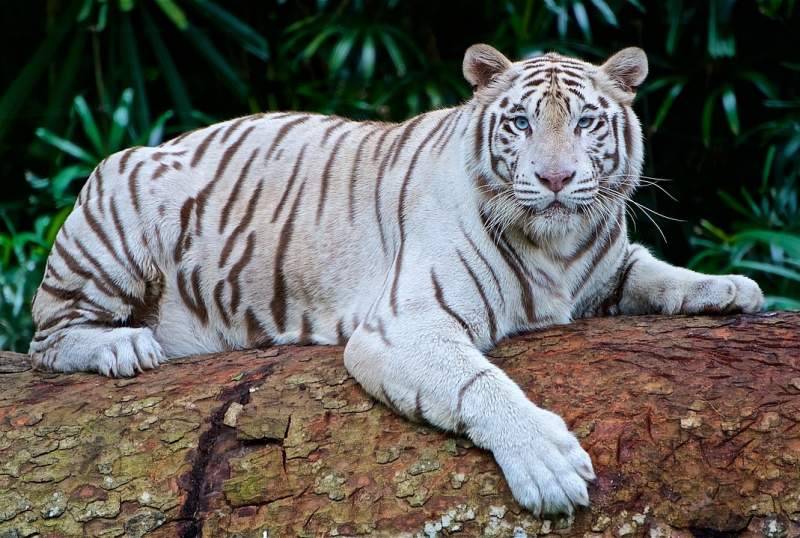 He said this in a meeting of Climate Change Caucus held here at Parliament House. The meeting was chaired by Chairperson of the Committee Senator Sherry Rahman and attended by other members including the leader of the House in the Senate Shibli Faraz, Senator Faisal Javed, Senator Sitara Ayaz, Senator Muhammad Usman Khan Kakar, Senator Dr Jahanzeb Jamaldini, Senator Muhammad Akram and Senator Nuzhat Sadia.

Advisor to PM said that the government is committed to working on the climate change issues.

He said “In Khyber Pakhtunkhwa, we successfully carried Billion Tree Tsunami project,” adding that it will be replicated on a national level.

Chairperson Sherry Rahman said that Pakistan is the victim of Climate Change, adding that Climate Caucus would make efforts to formulate suggestions and recommendations on climate change issues to the ministry.

She said that Caucus also issue recommendations to the provinces to coordinate with the Ministry of Climate Change. The meeting also decided to take a briefing on Climate Change policy in next meeting. The Chairperson said that the Caucus will also discuss climate change issues with other national and international organizations.

The senators expressed concerns over the drought and water scarcity issues in Balochistan.

The meeting was also informed that the ministry would soon initiate a new project under Green Climate Fund.

The leader of the House in the Senate Shibli Faraz said: “We need to change ways of irrigation in the country to compete for issues like drought.”