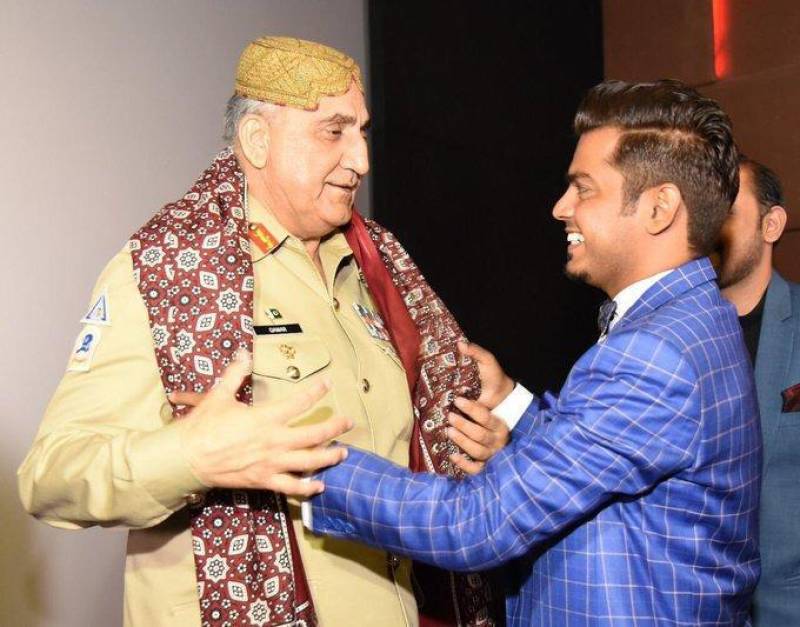 RAWALPINDI - Chief of Army Staff, General Qamar Javed Bajwa said on Tuesday that the future of Pakistan lies in the hands of youth.

COAS interacted with representatives of youth from all across Sindh at ISPR. “Future of Pakistan is in the hands of Youth. You will set the direction for Pakistan as leaders”, COAS. pic.twitter.com/Wv18IfNk5i

According to the military's spokesman, the army chief said that youth will set the direction for Pakistan as leaders. 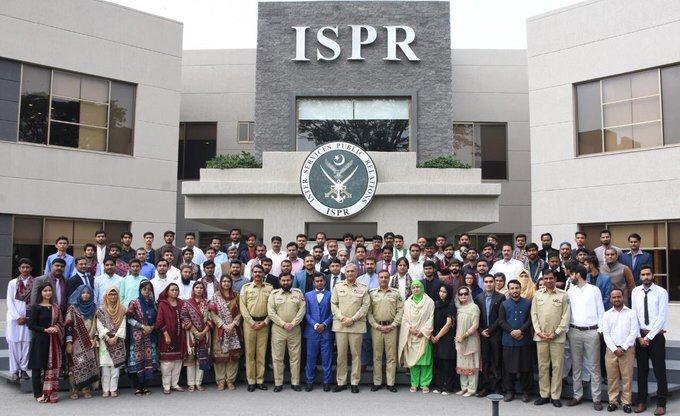