This Bollywood actor is a Momina Mustehsan fan 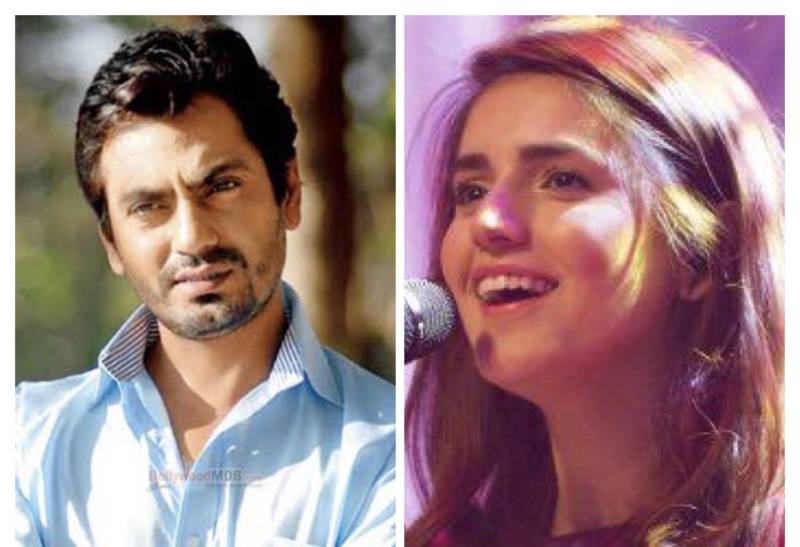 LAHORE- Momina Mustehsan and Asim Azhar's 'Tera Woh Pyaar' became an epic Coke Studio hit when it came out three years ago. It has a solid 132+ million views on YouTube, and it seems like the song’s appeal is only elevating with time.

Appearing on Arbaaz Khan’s talk show, Quick Heal Pinch by Arbaaz Khan, the star said that he’s obsessed with Momina Mustehsan’s Tera Woh Pyaar, featuring Asim Azhar. He shared that he had the song on repeat while he was shooting for Manto.

"During Manto, I would only listen to one song. It's by this Pakistani singer, Momina Mustehsan and it's called 'Tera Woh Pyaar'. I would hear that track and then go do my scene. I don't know why. The song doesn't match the vibe of the movie but I would just go into a high every time I heard that tune," he shared.

This news was enough to get Asim Azhar all excited as he shared a clip from the interview on his Instagram with the caption: "When your favorite actor listens to your song every day. Shukriya @nawazuddin._siddiqui"