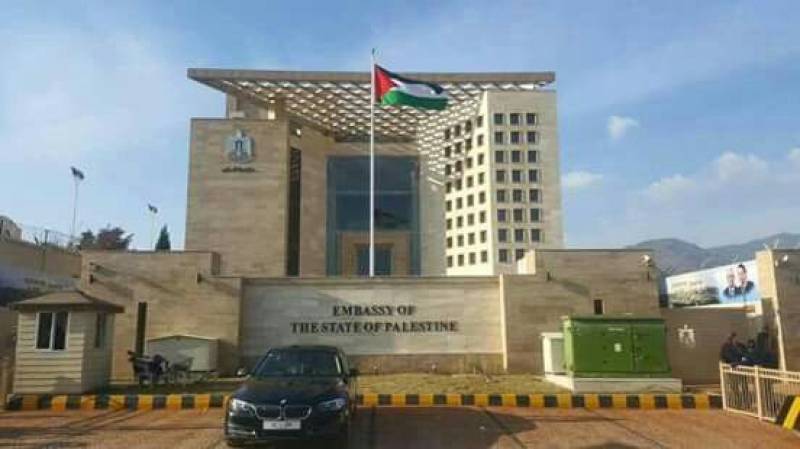 ISLAMABAD – The Islamabad High Court (IHC) on Thursday directed Custom's collector to return another vehicle of Palestine's ambassador to Pakistan and maintained its decision stopping the action against him for two more weeks.

Chief Justice Athar Minallah, hearing the case filed by ambassador of Palestine, expressed displeasure over seizing of his vehicles by the custom's officials and remarked that the relations of the two countries had been placed on risk for the sake of just one vehicle. The chief justice remarked that even this court did not interfere into the affairs of Ministry of Foreign Affairs.

Justice Minallah questioned the counsel for custom that whether his department had asked the Foreign Office before confiscating the vehicle. The ambassador could be informed through foreign office if there was any legal matter, he remarked.

The court remarked that what benefit the department received by confiscating the vehicle, adding that the matters should be seen in wider prospects.

The case was adjourned till further hearing.