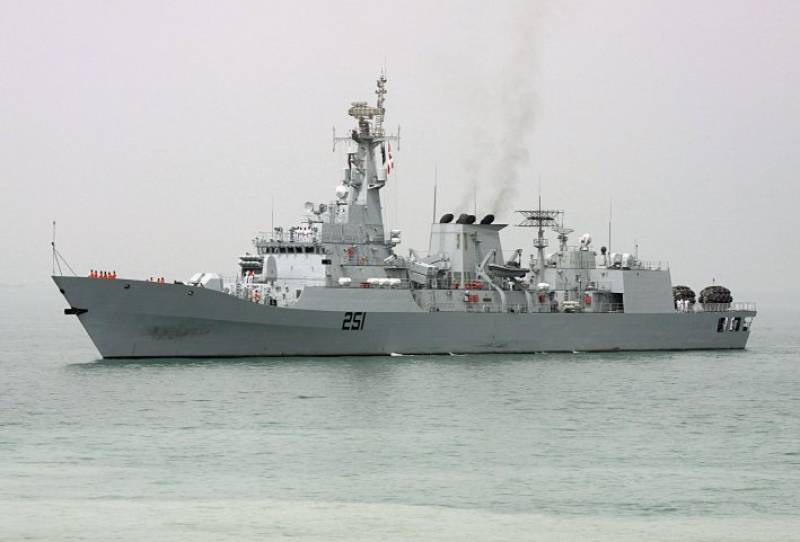 ALSHEHER (Web Desk) -  A Navy ship on Saturday sailed from Alsheher with 150 stranded Pakistanis as well as 36 stranded foreigners including 11 Indians.

The vessel is expected to reach Pakistan early morning on Tuesday.

“Chinese students and employees, mostly European and Indians of a company whose CEO facilitated our citizens, are on PN ship for evacuation,” Aslam tweeted.

“We were brought to Alsheher which is 50 KM from Mukalla under tight security,” said Shahzain who is among the stranded Pakistanis.

Saudia Arabia and its allies launched Operation Decisive Storm against the Houthi rebels on March 26 to halt their advance in Yemen.