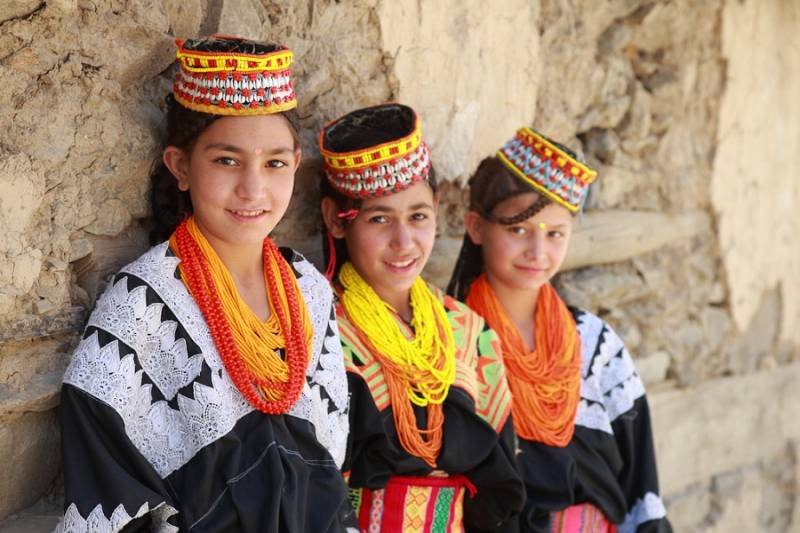 PESHAWAR - On Tuesday the Peshawar High Court (PHC) directed the Pakistan Bureau of Statistics to include the Kalash religion on the national census form ahead of the second phase of the exercise.

A two-member bench of the PHC announced the order while hearing a writ petition filed by members of the Kalash community. Deputy attorney general represented the government in the court.

Sabir Awan, the petitioner's lawyer, informed the court that the Kalash people subscribe to one of the oldest known religions of the region, and that their members continued to live in three remote villages in district Chitral.

Awan argued that exclusion of the religion from the census form would be an injustice to the community and a violation of law, which guarantees equal rights to all its citizens.

'All major religions were included in the form except Kalash' noted Sabir Awan.

After hearing arguments from both sides, the court directed the government to include the Kalash religion on the census form before the second phase of the exercise starting from April 25.

Members of the Kalash community appreciated the decision.

'It's a landmark decision and is a victory for the people of Kalash,' Wazir Zada, a member of Kalash told Dawn.