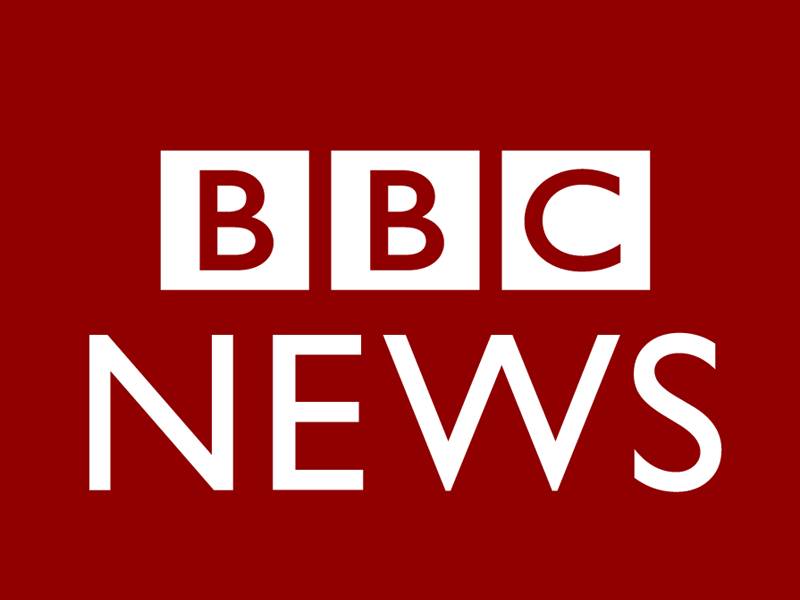 BBC can immediately resume its reporting from Iran, said spokesperson.

On the other hand media reports suggest that BBC is sending its four Dutch reporters to Tehran in first phase to restore producing reports from Iran.