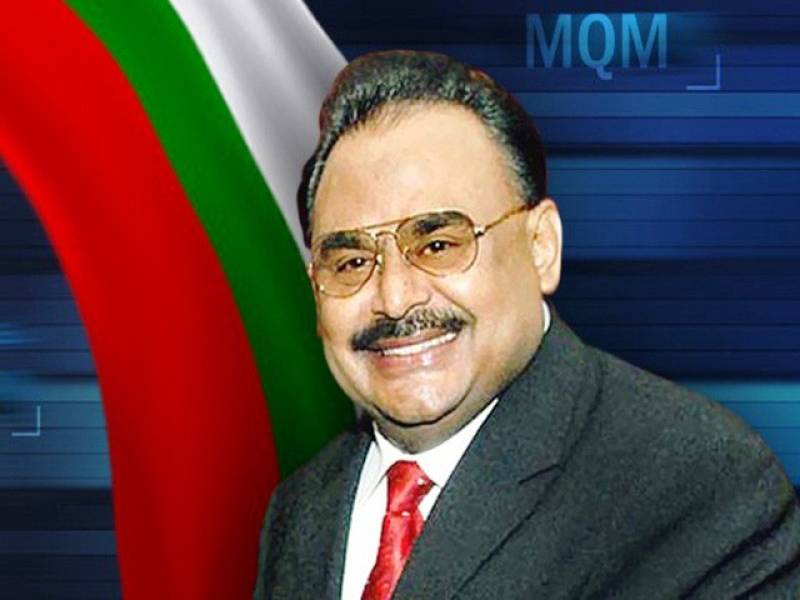 KARACHI (Web Desk) - A majority of Muttahida Qaumi Movement (MQM) supporters who participated in e-voting on the MQM official website regarding Altaf Hussain’s stepping down as party chief have voted in his favour, according to the poll results released by the party’s international secretariat in London on Tuesday.

The MQM chief had asked his followers on Monday to vote on the party’s website on whether he should step down as the party leader or not. According to the poll results, 72 per cent supporters voted against the MQM chief resigning, Pakistan Today reported.

The party claimed that it had also received calls, emails and faxes from MQM supporters, requesting Altaf Hussain not to step down from the party.

On the party’s official website, www.mqm.org, Altaf posed this question to the ‘Haq Parast awam’: “To save the party and the people, should I step down from the movement?”

Along with the question, the options of Yes (haan), Never (hargiz nahin), and Don’t Know (maloom nahin) had been given.

Altaf Hussain claimed that after his address at the party’s convention in Dallas, US, the army and the government decided that channels would not air his speeches.