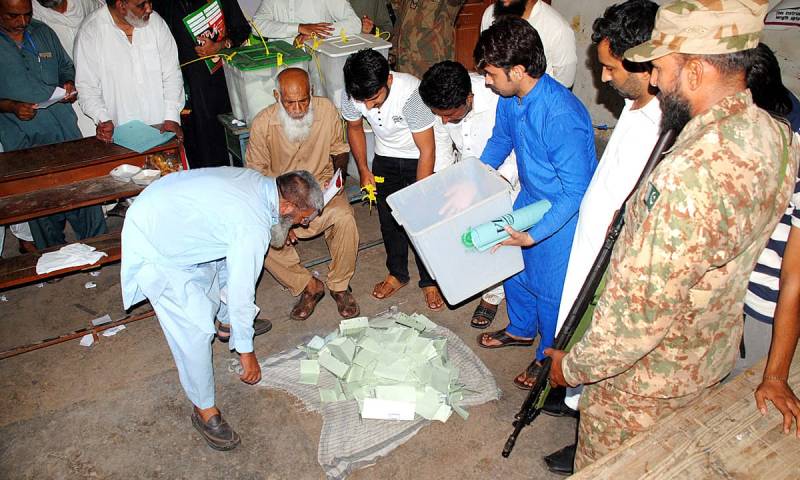 The petitioner had submitted that 128,000 votes were polled in the PP-123 constituency during the election held on July 25. He submitted that 4500 votes were rejected without any valid reason whereas the respondent Pakistan Tehreek-e-Insaf (PTI) candidate Sonia won with a margin of only 40 votes.

He submitted that the returning officer had rejected the application for vote recount despite such a thin victory margin. He pleaded with the court to order vote recount in the constituency.

The court after hearing arguments of parties ordered vote recount in the constituency.