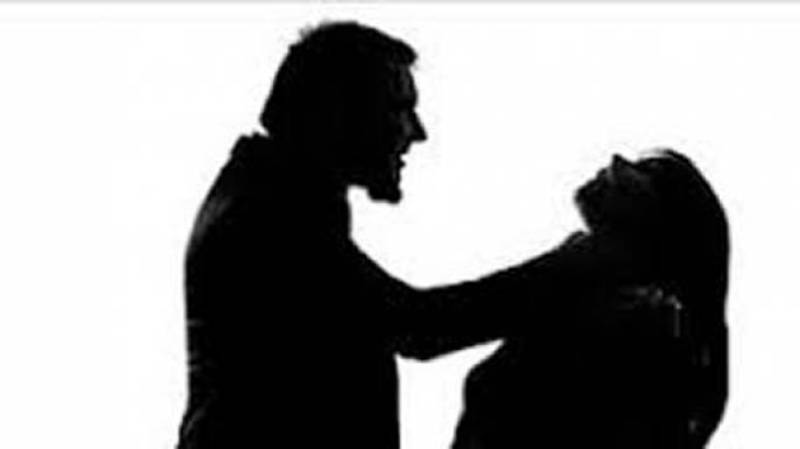 SARGODHA - A man killed his wife over a family dispute in Noushehra police limits on Saturday.

Today accused Sarwar allegedly gunned down his wife and fled. The body was handed over the heirs after postmortem.

On the report of deceased's brother Muhammad Ishaq, police have registered the case against the accused and started investigation.