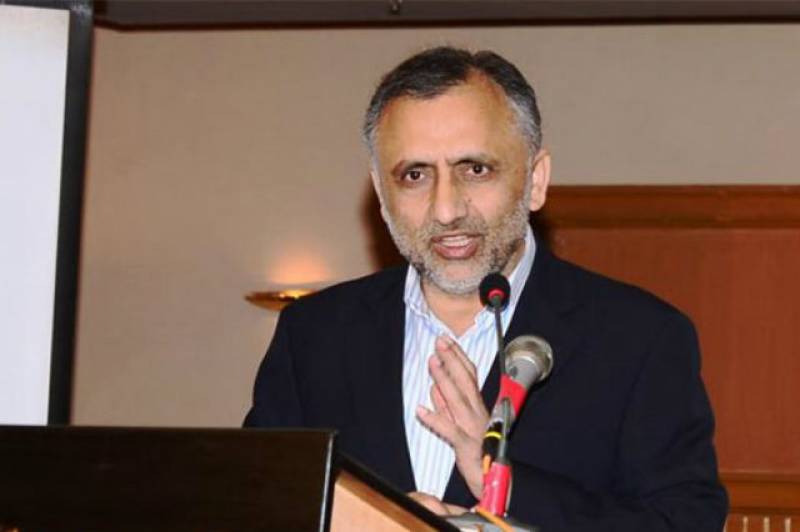 His appointment follows the voluntary resignation of Zahid Hamid, who stepped down as minister following the deadly clashes and an army-brokered peace agreement between religio-political protesters and the federal government last week.

Khan, a lawyer by profession, was appointed as the special assistant to Prime Minister of Pakistan Nawaz Sharif for human rights division with the status of minister of state in 2015.