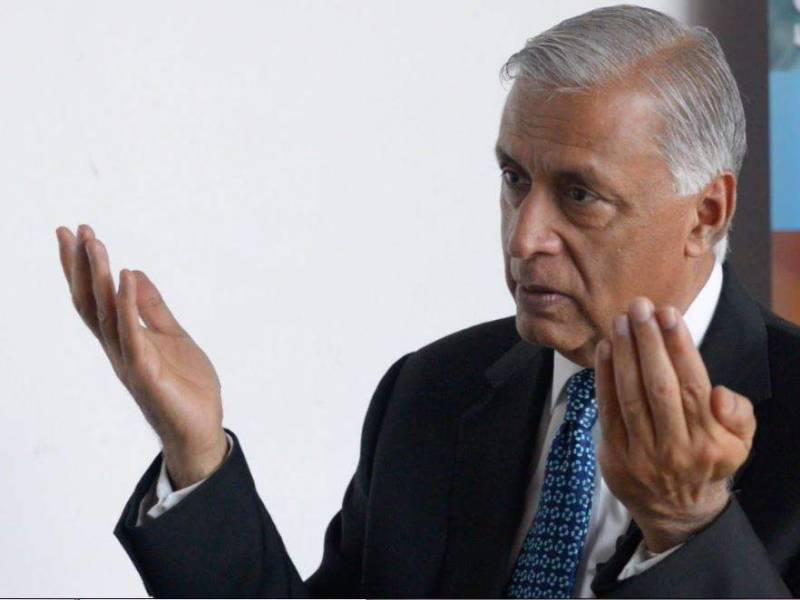 The 43-year-old Abid had been suffering from cancer for the past three years and had remained under treatment at multiple hospitals in US, Germany and UK.

His funeral prayers will be held at 12 pm on Monday at Regent Park mosque in London.

Abid is survived by his wife and a daughter aged 9.

Former premier Shaukat Aziz has appealed the masses to pray for his late son.

Shaukat Aziz remained prime minister of Pakistan from Aug 20, 2004 to Nov 15, 2007. Earlier, he had been the finance minister of the country.

Recently, his name appeared in the Paradise Papers.