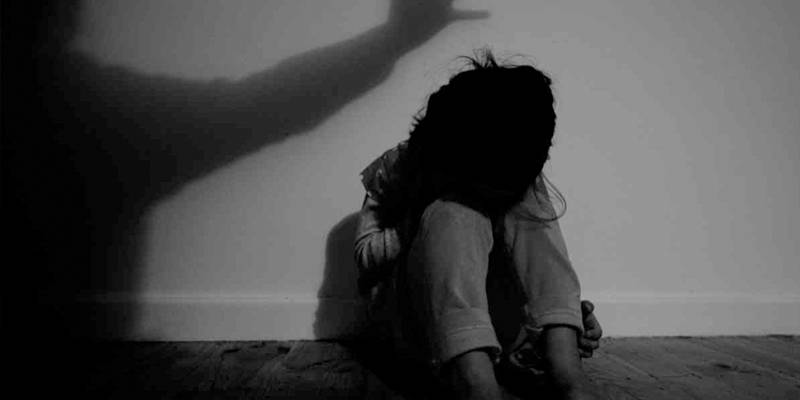 MULTAN- A man has been arrested by the police from the city's Basti Malook area for drowning her differently-abled daughter in a canal, on Monday.

According to the police, Riaz, a father of four, said that after his wife passed away six months ago, it had become difficult for him to take care of her visually-impaired and physically challenged daughter.

Police have quoted accused Riaz's statement in the FIR, filed by the child's paternal grandfather.

Recently, a number of cases of parents killing their children because of poverty or domestic disputes have been reported in Pakistan.

On December 2, a mother cut the throats of her children aged six, four and two years, and threw their bodies in Jhang canal. After murdering the children, she attempted to commit suicide by slashing her own throat but was saved by people in time.

FAISALABAD – Police on Saturday arrested a woman for allegedly killing her own three children in Pindi Bhattian, ...