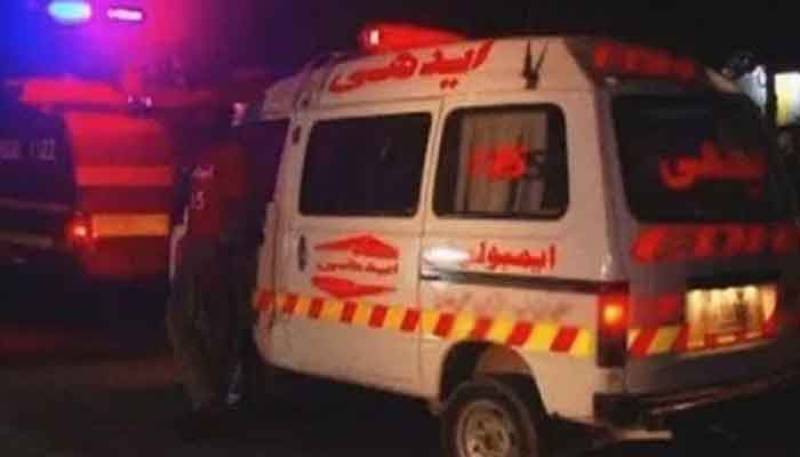 QUETTA - One person died, while two others sustained wounds when a roof of a hotel in Quetta caved in trapping three persons under the debris on wee hours of Tuesday.

According to media reports, the incident took place in the Madrisa Road in Kali Ismail area where the police with the help of local residents started rescue operation and retrieved one body from the rubble while two others were pulled alive injured.

The dead and injured were shifted to Civil Hospital, Quetta where the condition of the injured was said to be stable.