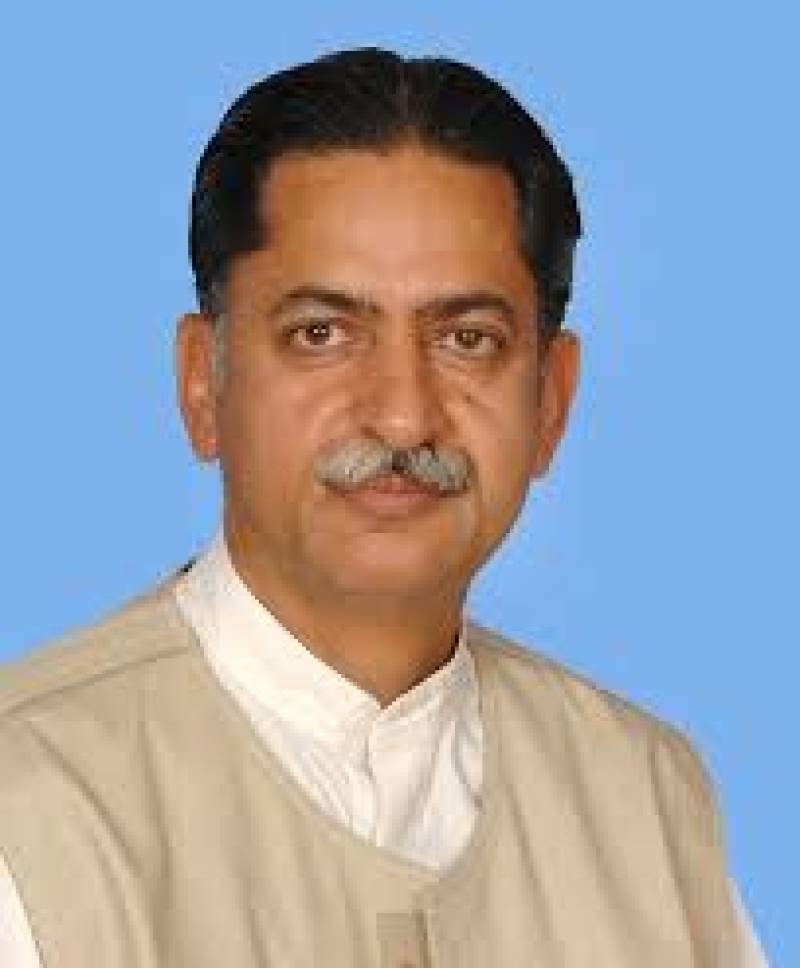 The NAB has directed the PML-N leader to bring along details of the assets in possession of his mother as well, upon which Javed Latif took the stance that collecting all the details of the record will take time.

It is to be mentioned here that Mian Javed Latif’s mother had declared assets worth Rs100 million but according to the evidence obtained by NAB, her assets were worth billions of rupees.

Earlier, NAB had summoned Mian Javed Latif in the asset case after the investigators had sought sources with which the accused bought various properties.

The NAB officials had also questioned about Javed’s farm house constructed on a kanal land, and his homes spreading over a two-kanal area.