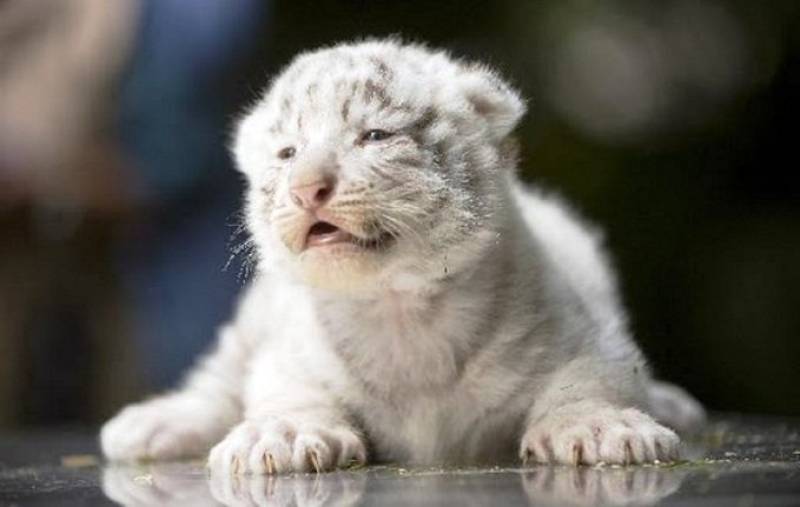 The cubs had contracted a viral infection because of the change in weather, according to the zoo officials.

They were born three months ago while one of the three cubs died during birth.

According to the WWF, as few as 3,200 white tigers are left on earth and none are currently known to exist in the wild.