Saudi FM Al-Jubeir to arrive in Islamabad on Thursday 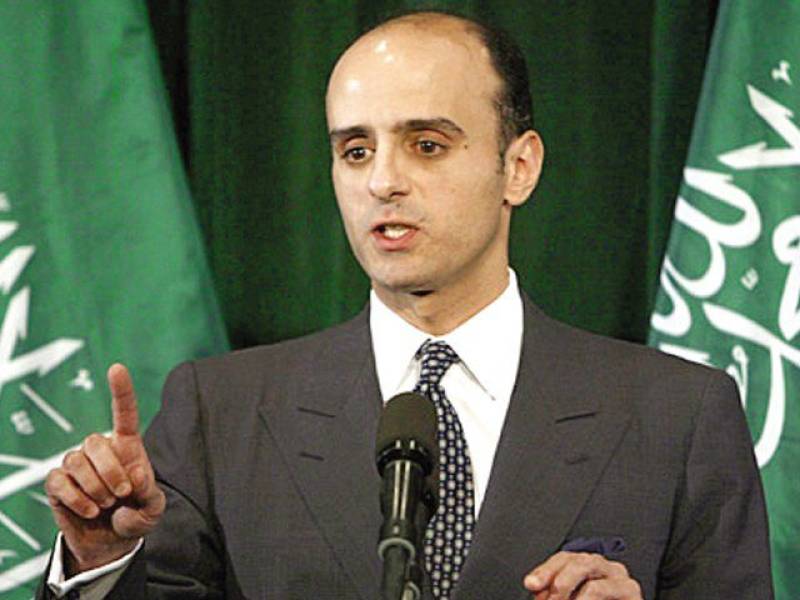 The minister was scheduled to visit Pakistan on Sunday on a two-day official visit, however the visit was postponed on request of Saudi authorities.

According to officials, the purpose of the visit was to consult Pakistan’s leadership over joining the anti-terrorism alliance. Saudi Arabia recently announced the formation of the 34-state Islamic military coalition to combat terrorism.

The sources said he had to take Pakistani leadership into confidence over Middle East situation and the Kingdom’s recently formed 34-member military alliance against terrorism.