Qatari royals’ jewels worth 'millions' stolen from exhibition in Venice 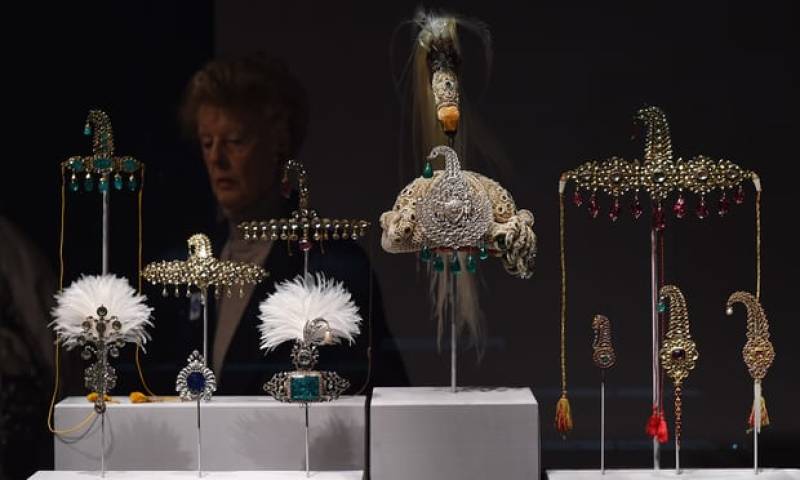 VENICE - Rare jewelry from a collection owned by Qatar’s royal family was stolen in an audacious heist at an exhibition in Venice on Wednesday.

According to police, two thieves got away several precious items, including earrings and a brooch from the exhibition, entitled Treasures of the Mughals and the Maharajahs, after deactivating security system on the last day of the event.

Around 270 Indian gems, owned by the Al Thani family, were put on display at the Doge's palace showcasing five centuries of Indian craftsmanship. The stolen jewels are believed to be worth millions of euros, police said.

Police said selling the stolen items in the black market may be difficult due to their fame, adding that these could be sold after detaching them.

"We are clearly dealing here with two skilled professionals who managed to pull off their feat despite all the display rooms being fitted with technologically highly sophisticated (alarm) systems," chief police commissioner Vito Gagliardi said.

According to Forbes magazine, “There is no comparable collection on the planet.”

According to BBC, Italian police have sent photos of the stolen items to Qatari owners in London for identification and estimate the value of the items.