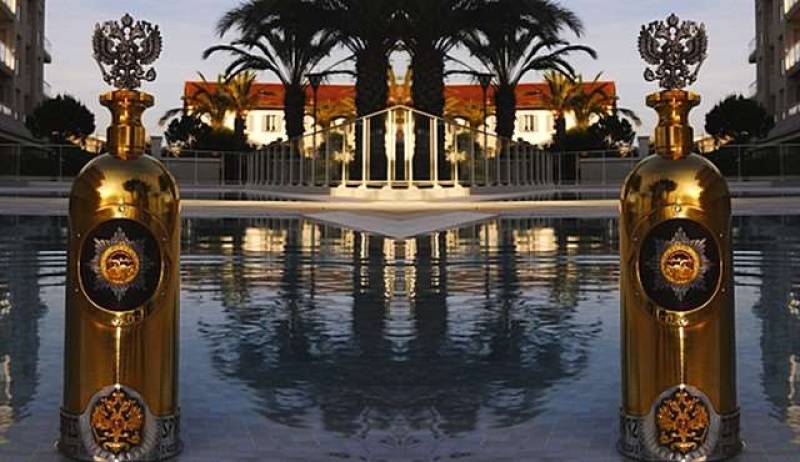 COPENHAGEN - The world’s most expensive bottle of vodka recently disappeared from a bar in Denmark's capital.

Danish police are investigating the theft of the  bottle claimed to be the world's most expensive one, worth a staggering worth $1.3m.

The bottle, made from gold and silver and with a diamond encrusted cap, was on loan to a Copenhagen bar which had a collection of vodkas on display.

Bar owner Brian Ingberg said the bottle had featured in an episode of the political thriller House of Cards as a gift from the Russian president to his US counterpart.

Mr Ingberg, the owner of the 'Cafe 33 bar' told media that he had borrowed the bottle from the Latvia-based Dartz Motor Company.

"It has been part of my collection for six months, but not anymore," he said.

Russian luxury car maker  Russo-Baltique is said to have created the vodka to commemorate the centenary of the company's factory.

The front of the bottle is decorated with leather and has a replica of the radiator guard used for Russo-Baltique cars.

The cap is shaped like a Russian imperial eagle and is encrusted with diamonds.