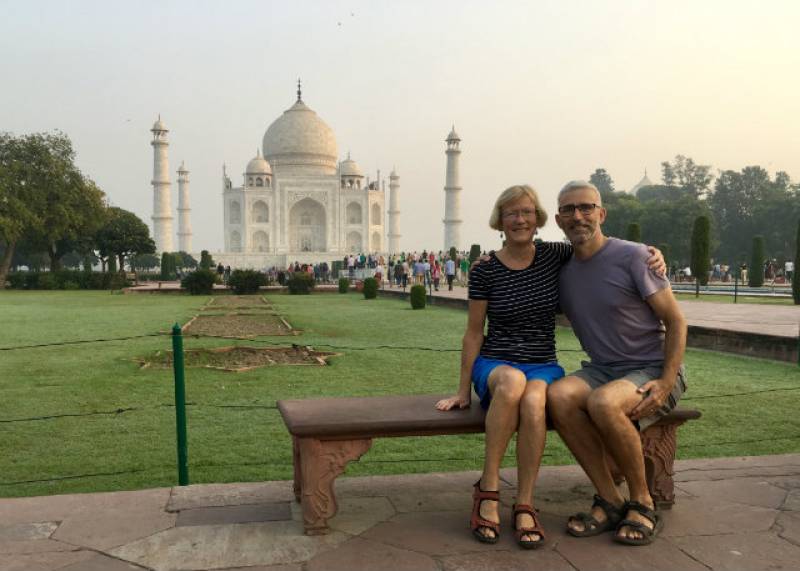 NEW DELHI - A British tourist fell to his death as he tried to take a selfie from the wall of an ancient Indian temple yesterday.

Roger Stotesbury, 58, had been on a year-long world tour with his wife and India was their final stop before they returned home next month, the Mail Online reported.

They were visiting the famous Laxmi Narayan Temple at around 4.30pm on Friday when police claim Stotesbury went to take the picture from on the second floor. He was rushed to Delhi’s Raja Ram Hospital but died later after it is believed he broke his back in the fall. 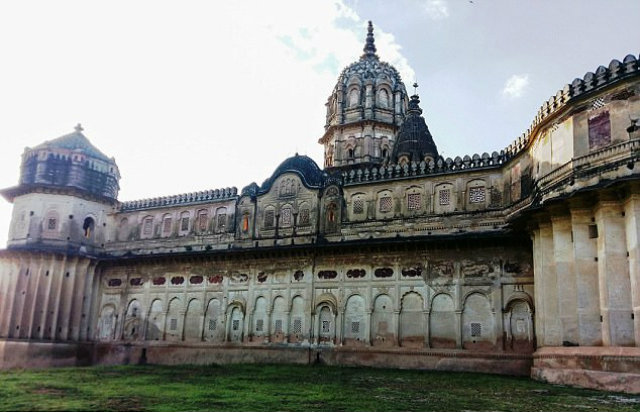 The father-of-two, a documentary filmmaker by profession, was standing on the edge of a 3ft wall and angling at the camera just when his foot slipped and he plunged on to the stone floor.

His wife Hilary was standing just 3-4 feet away from him when the incident happened, according to the Delhi police.

The couple, from Buckingham, had started on their travels last November and detailed their trip in a blog entitled 'Our Middle Aged Gap Year'. 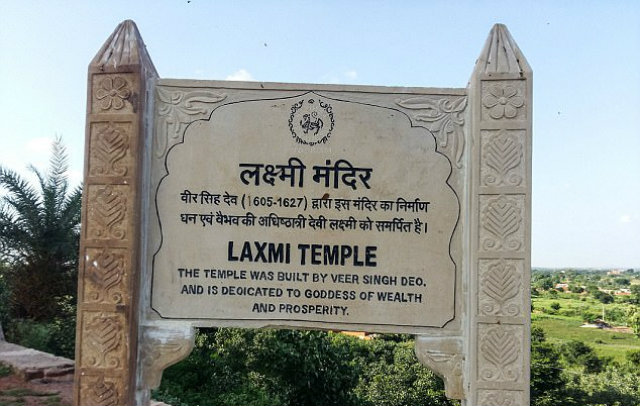 The couple had landed in New Delhi on October 9 and checked into Shish Mahal Hotel in Orchha, a popular tourist destination three days later.

HOUSTON (Web Desk) - A 19-year-old Texas man who was posing with a gun for a social media selfie photo accidentally ...

On Thursday he wrote about their trip to the Taj Mahal and posted: 'It seemed to be the perfect place to celebrate Hilary's birthday.'