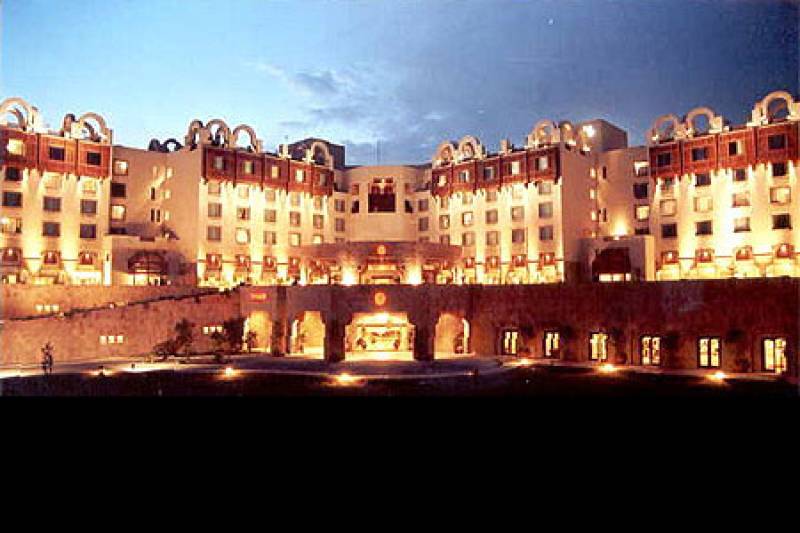 ISLAMABAD - A transgender woman named Julie Khan was reportedly stopped from entering Islamabad's Serena Hotel - first by the police at check post, and then by security guards at entry scanners.

Her ordeal was shared by Uzma Yaqoob, who was accompanying Julie at the time of the incident, on social networking site Facebook. According to her account, Uzma and Julie were to attend a meeting at one of the country's elite hotels. Since both were coming from different places, thus decided to arrive at the hotel separately. However, when Julie reached hotel's check post, she was stopped by police and was subjected to discriminating behaviour and harassment.

According to the post shared by Uzma, Julie was taken aside and asked by policemen what was underneath her clothes? A frightened Julie called her and explained the situation. By then, Ms. Yaqoob had arrived at the check post, she asked Julie to get in the car with her. While both tried to pass through the check post, they were stopped, once again. The policemen at the post denied entry to Uzma, as well, as she was accompanied by a transgender person.

Uzma then called the SHO of the respective police station and complained about the behaviour, and was assured entry into the hotel. After receiving a call from their superiors, the policemen reluctantly let Uzma and Julie pass through the check post after 45 minutes. However, another set of security officials at the entry scanner stopped them again, asking what business Julie has at Serena, 'does she have a dance performance?'

Uzma explained the nightmarish experience quite elaborately, she didn't make it clear whether or not Julie was eventually allowed to enter the hotel.

The horrendous experience shows the existence of discrimination based on one's gender. Transgender persons have long been subjected to prejudice while they try hard to get equal rights. Julie and Uzma both work for FDI , Forum for Dignity Initiatives, which is committed to the rights of gender and sexual minorities.