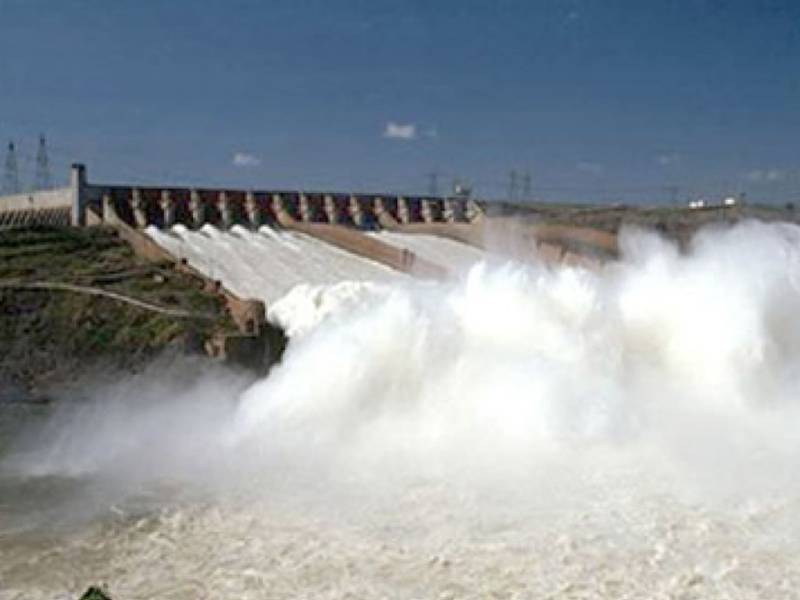 He said the country was progressing well when it was producing hydro power until it started banking on imported fuel which not only made the local industry non-competitive, but also put additional burden on foreign reserves.

PM Imran Khan said that Pakistan welcomes the investment as it could also set a trend to further move towards clean energy for reducing dependence on imported fuel.