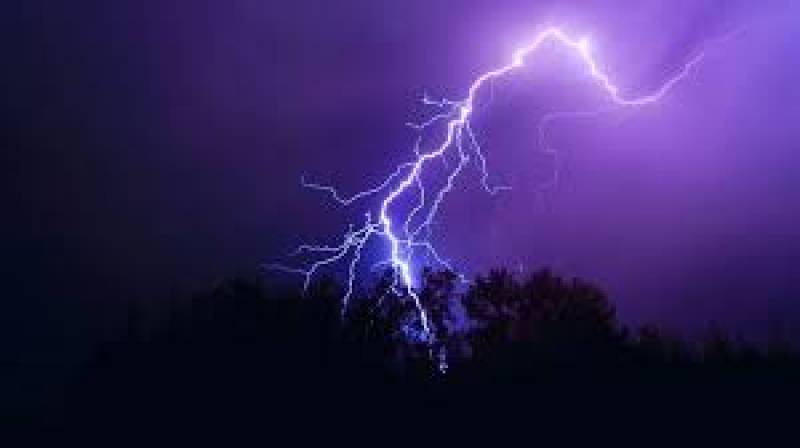 NEW DELHI – Lightning strikes has claimed more than 107 lives in northern and eastern India, during the early stages of the annual monsoon season.

According to media reports, dozens more got injured in lightning incidents and more than Some 83 people were killed in the impoverished eastern state of Bihar and another 24 died in northern Uttar Pradesh state.

Lightning strikes during the June-September annual monsoon are fairly common in India. But this was one of the highest daily tolls from lightning the state had recorded in recent years.

According to the local India Meteorological Department office, heavy rain is forecast to hit Bihar on Friday and Saturday,.