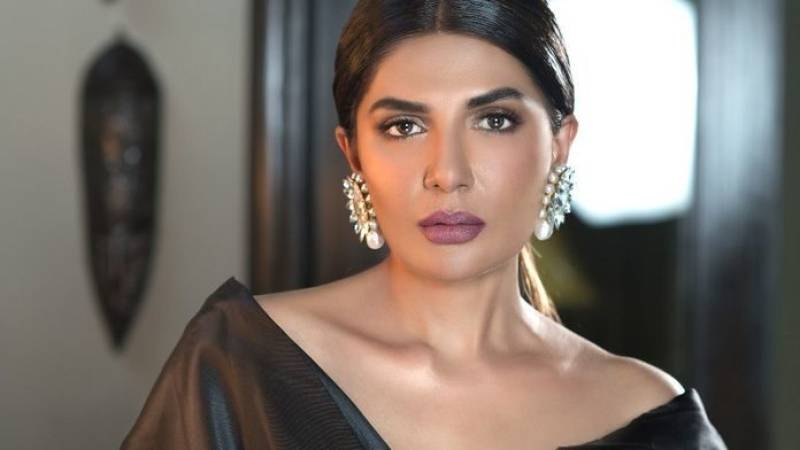 The conversation has also reached Pakistan, with our very own Iffat Omar calling out the Nepotism in our local film and entertainment industry:

Pakistani industry artists sharing news of coffee in Karan in hot water but darlings what about the #nepotism in your own backyard? Kabhi socha hay hamari industry me adakar kitne hayn?

“Pakistani industry artists sharing news of Koffee in Karan in hot water but darlings what about the nepotism in your own backyard?” the host shared. “Kabhi socha hay hamari industry me adakar kitne hayn? (Have you ever thought how many actors there are in our industry?)”

While some followers agreed with her, others defended a handful of Pakistani artists who built their career without having any support from within the industry:

We have way lesser then bollywood! We had actors like Sajjal, Saba Qamar, Yumna Zaidi, Zahid ahmed, Bilal Abbas, etc non nepo great actors list can go on. Stop shaming you own country!

Why not expose them rather than touch the subject for tweet purposes?

we dont have any kangana Ranauat in industry who can speak up..this is the problem..

Tea with iffat .We all are waiting it's time to start a show and exposed #Nepotism in our industry, Casting Couches and harasment.