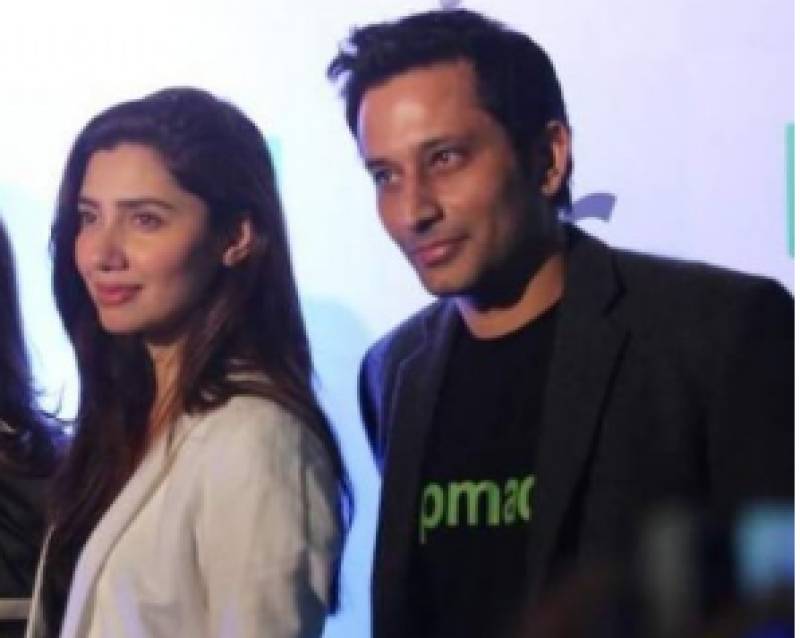 Top Pakistani actress and model Mahira Khan has been spotted in Nathia Gali with her beau Salim Karim and friends.

Actress Ayesha Omar has shared her recent pictures from her trip to Northern areas of Pakistan with Mahira Khan, her beau Salim Karim and friends.

The Bulbulay actress previously informed about her trip and revealed in her Instagram post that she is travelling with a group of fourteen people. Her recent pictures are giving us evident proves that Mahira Khan and Salim Karim are also part of this adventurous clan.

Ayesha has posted the pictures with Mahira khan from her trip. In one group photo Mahira and Salim can be seen together. Have a look at the beautiful pictures.

Salim Karim is the CEO of Simpaisa start-up, a Karachi-based network carrier billing company, which lets people make payments directed from the sim. Apart from this, Salim is a DJ. Mahira attended the launch of a television application 'Tapmad TV' with him in the beginning of 2017. 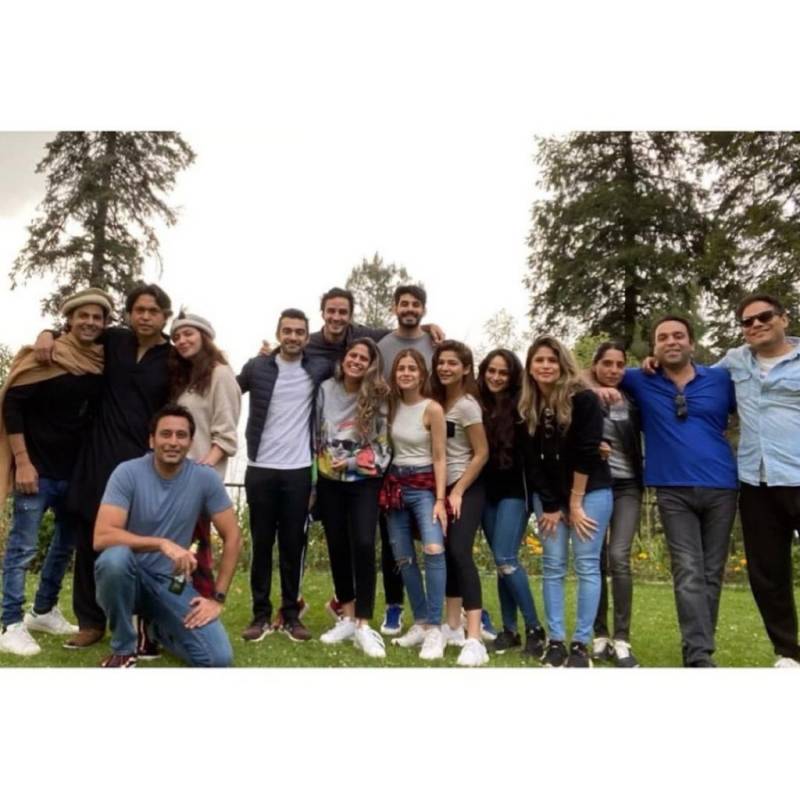 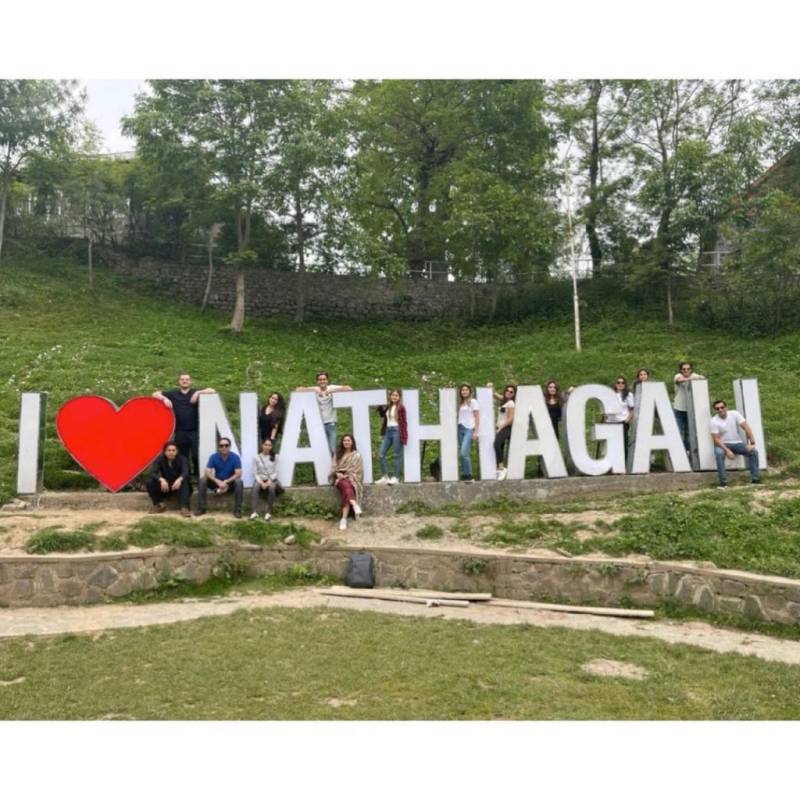 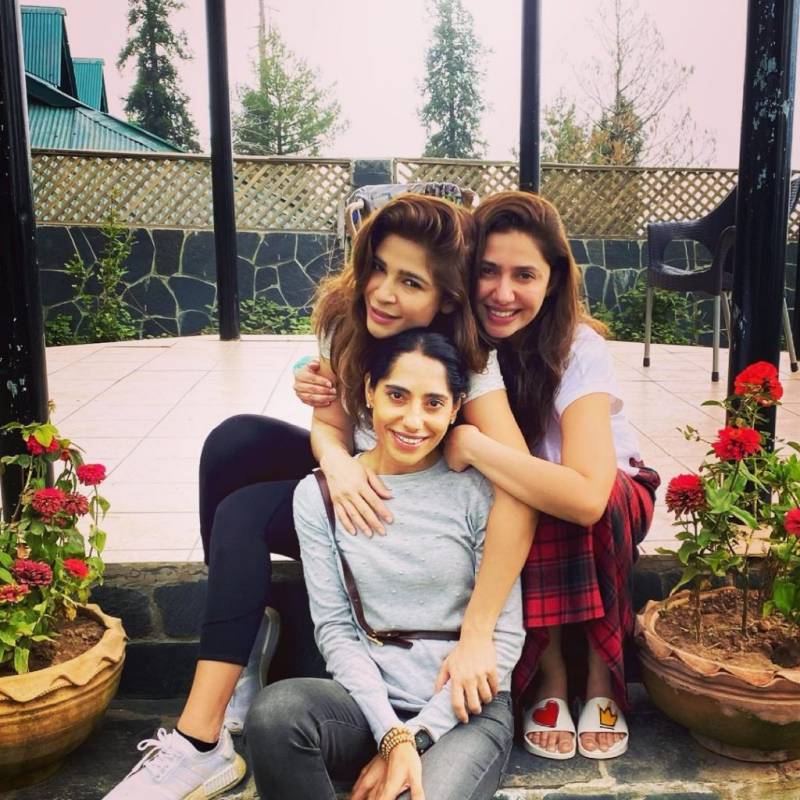