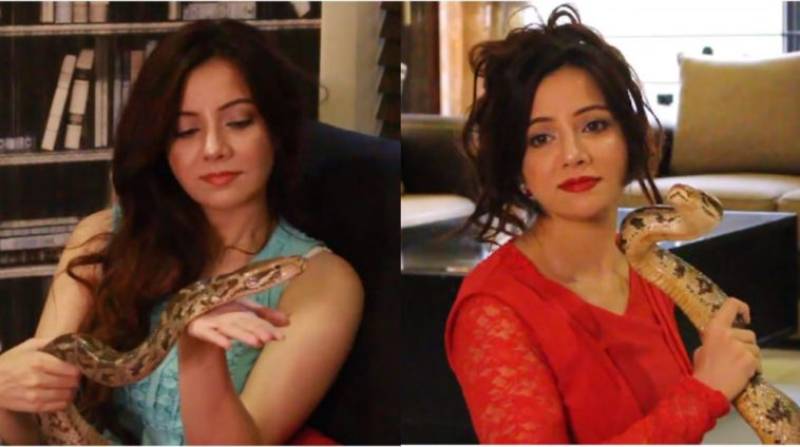 LAHORE - A local court on Monday (yesterday) cancelled bailable arrest warrants of singer Rabi Pirzada in a case filed by the Wildlife Department against her for keeping crocodile and python.

Earlier, the singer appeared before Judicial Magistrate Haris Siddiqui and stated that she could not appear in connection with the case on last hearing due to personal engagements. She assured the court that she would appear on the next date of hearing, October 11, besides submitting Rs 50,000 surety bonds.

Not scared of anyone https://t.co/eQZvTMucn1

At this, the court cancelled bailable arrest warrants of Rabi Pirzada , which were issued on last hearing after she failed to appear in the court despite being summoned.

A court cancelled the arrest warrants it had issued for singer @Rabipirzada, a few days after it had issued the same in the exotic animals case.

The department had pleaded in the complaint that the singer committed a violation of wildlife laws by keeping dangerous reptiles at home. It said the singer admitted in a social media video that she had been keeping the reptiles for the last five years. It asked the court to summon the singer and order legal action against her.