Are Sanam Saeed and Mohib Mirza getting married? Here’s all you need to know 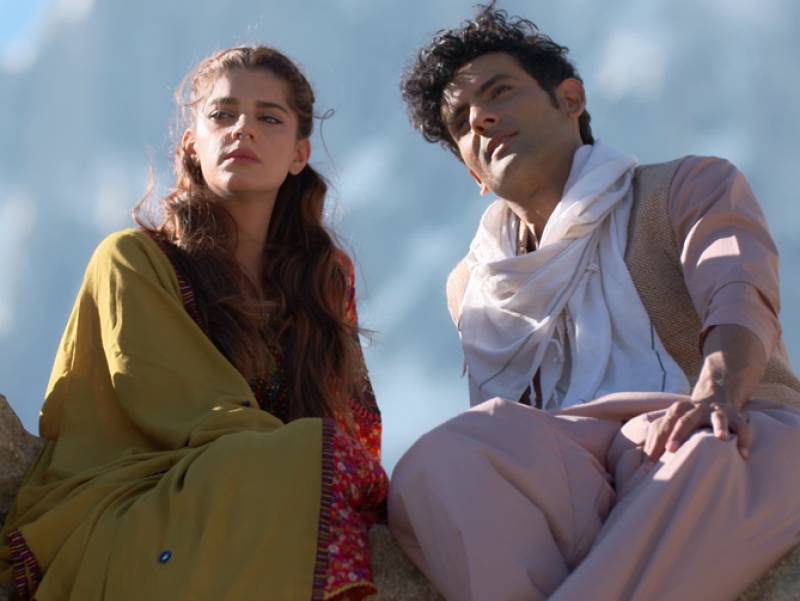 KARACHI – The marriage rumors of Pakistani actors Sanam Saeed and Mohib Mirza, who earlier divorced their partners, have been circulating on social media.

The rumors making rounds on social media are not fresh as the speculations ran rife earlier before getting discussed in Galaxy Lollywood - a show streamed on the video streaming platform.

The 41-year-old Mirza parted ways with actress Aamina Sheikh after 14 years of marriage and interestingly, the ex-wife of Mohib shared a great bond with Zindagi Gulzar Hai actor as both worked in a Pakistani film.

The whole episode gained momentum when Sanam and Aamina, who once used to be good friends, ended seeing each other after the separation of Mohib and Aamina Sheikh. 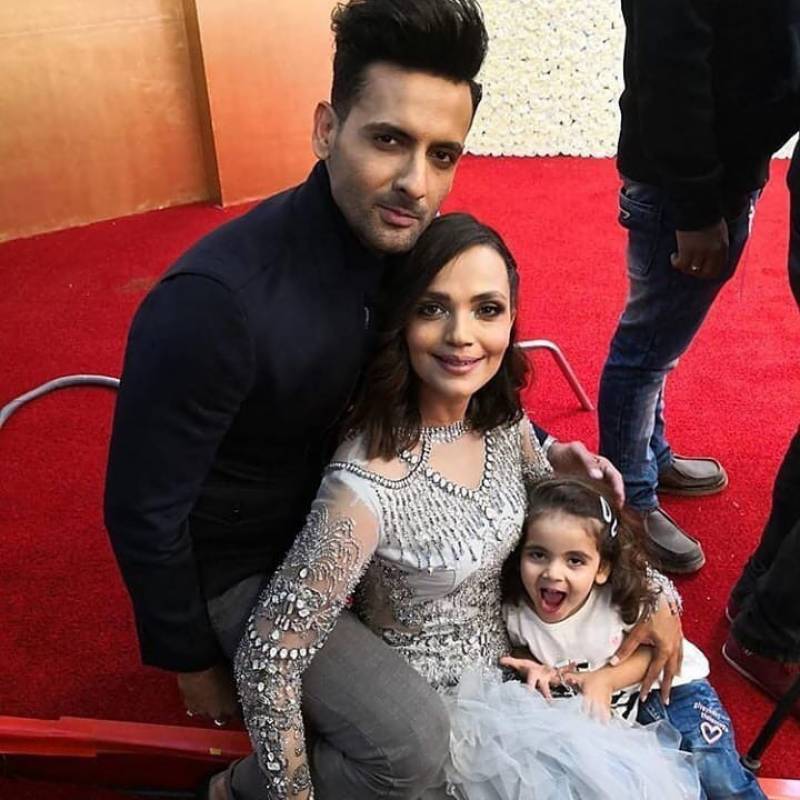 Following the episode, both unfollowed each other on social media but Mohib and rumored partner Sanam kept on following each other while fans have been speculating that something is cooking between the two actors. 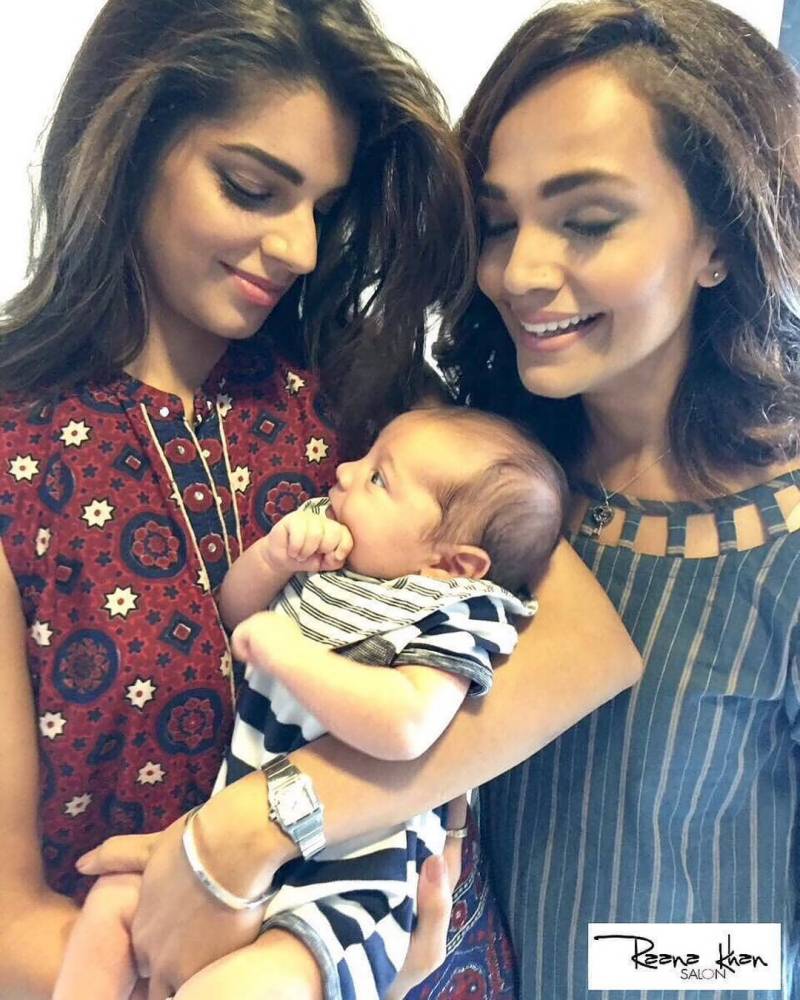 Netizens who started speculating about the secret relationship started getting on posts of both actors. Regardless, comments started appearing where they were asking if the two actors were together and whether they should expect something soon.

As for now, everything seemed gossips as both actors didn't share any major hint or comment about getting hitched in the near future.

Sanam and Mohib both phenomenal and versatile actors of Lollywood have worked together on many projects including two of the Pakistani movies Bachana and Ishrat Made in China besides a number of famous soap operas including Firaaq, and the Deedan.