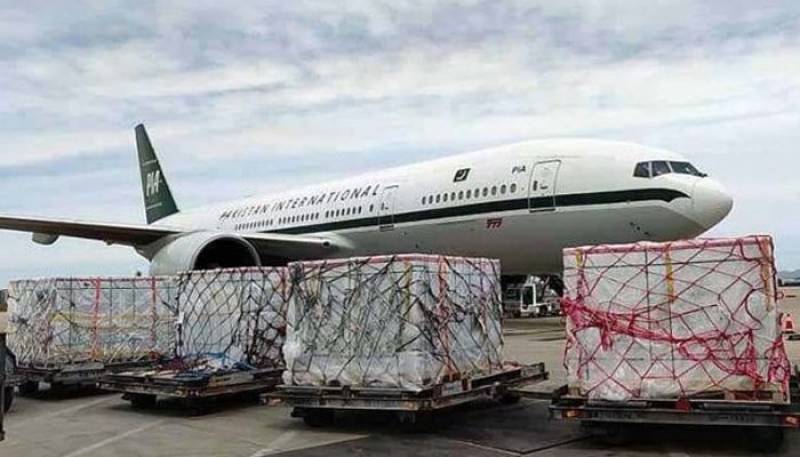 ISLAMABAD – A special flight of Pakistan International Airlines carrying 1.55 million doses of vaccine from China has landed in the federal capital, the country’s nerve center on deadly virus said Sunday.

A statement issued by the National Command and Operation Centre (NCOC) said ‘The shipment of Sinovac corona vaccine arrived in Islamabad onboard a special Pakistan International Airlines (PIA) flight.’

Adding that ‘Pakistan has purchased the vaccine from China’s Sinovac while another two to three million doses of vaccine will reach in the next week. China has been a time-tested friend and it is taking measures to ensure an uninterrupted vaccine supply to Pakistan, it further stated. 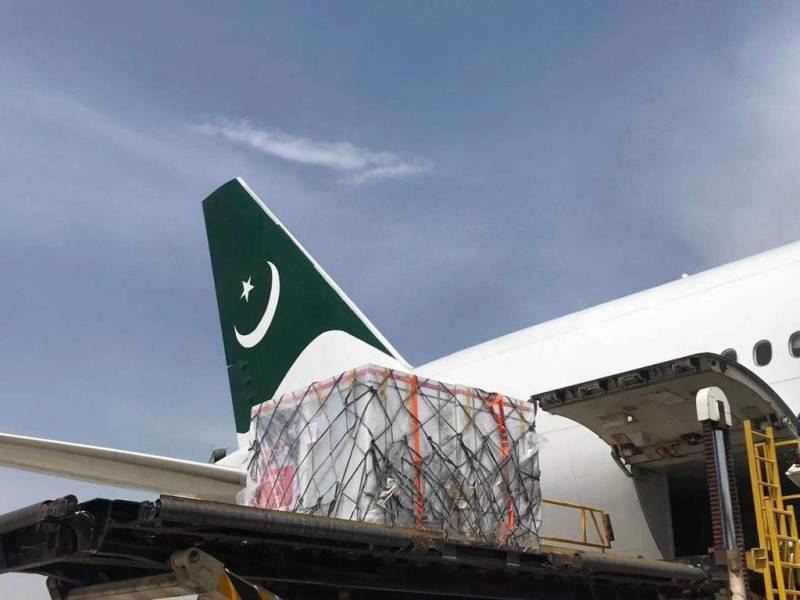 It further stated that ‘the provinces and other federating units will be provided the vaccine according to their requirement whereas all preparations are complete to supply vaccine to the provinces’. 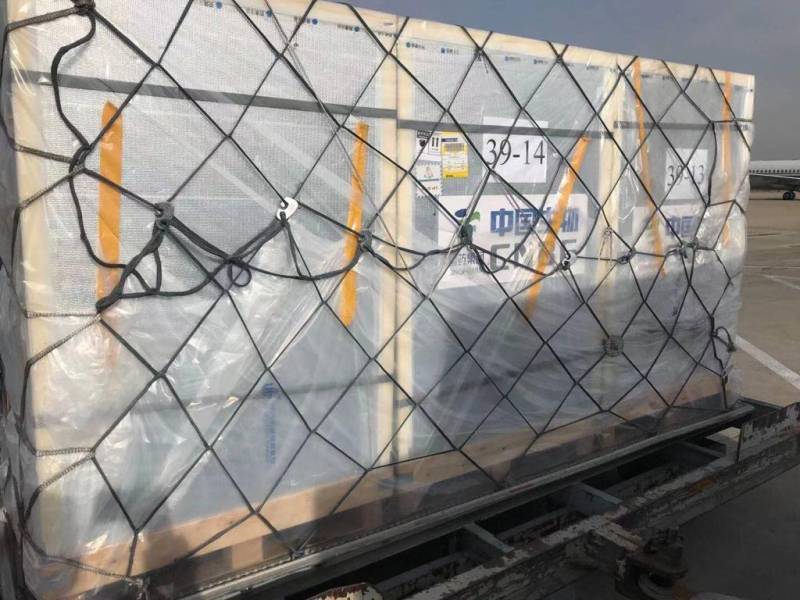 Special Assistant to Prime Minister (SAPM) on Health Dr. Faisal Sultan earlier announced that they currently have over 1 million doses of the COVID jabs in stock and Pakistan would be receiving 1.55 million doses on 20 June, 2.5 million jabs on 22 June, and two to three million vaccines in addition to 400,000 Pakvac to be received between 23 to 30 June.

KARACHI – The decision to suspend the vaccination drive in the country’s second-largest province by ...

On the other hand, a shortage of Covid vaccine recently reported in metropolitans including Lahore, Karachi, and other parts of the country resulting in Sindh and Punjab’s announcement of vaccination holiday today.