No Covid jabs in Sindh today amid vaccine shortage 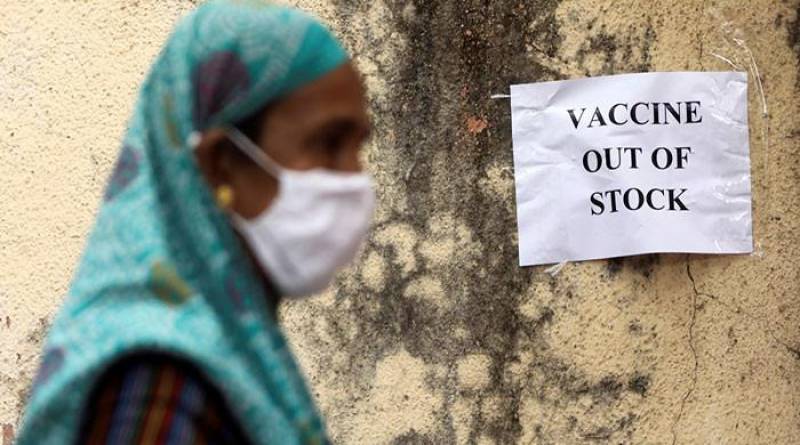 KARACHI – The decision to suspend the vaccination drive in the country’s second-largest province by population was taken due to the unavailability of a sufficient number of vaccines, officials said Saturday.

Reports in mainstream media cited that all vaccination centers in Sindh will remain closed today in wake of a shortage of vaccines.

As the shortage augmented, officials claimed that an agreement has been reached between Pakistan and Pfizer-BioNTech for the procurement of at least 13 million doses of Covid-19 mRNA vaccine for the country, and the first shipment is expected to reach the South Asian country by the end of next month.

Meanwhile, Pakistan is in the final stages of procurement of 10 million doses of the Russian Sputnik-V vaccine, whose first shipment is likely to reach by the end of June.

KARACHI – The closure of marriage halls and cinemas in the second-largest province by population has been ...

Earlier, PM’s aide on health Dr. Faisal Sultan also said ‘the pressure on the country's coronavirus vaccine stock would ease beginning next week’. At least 12.9 million cumulative vaccine doses have so far been administered in the country with 226,000 inoculations on June 18, 266,000 on June 17, and 416,000 on June 16, he wrote in a tweet.

SIALKOT – Angry mob Wednesday ransacked the COVID-19 vaccination centre at Hockey Stadium Sialkot for not getting ...