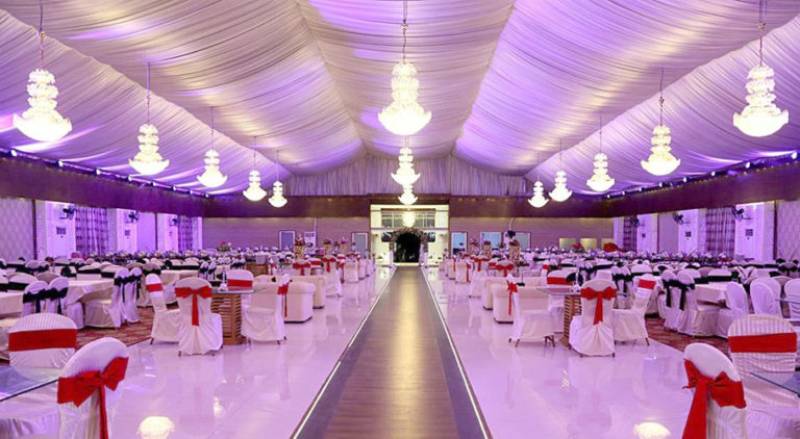 KARACHI – The closure of marriage halls and cinemas in the second-largest province by population has been extended till June 28 amid concern that the Indian Covid variant could spread quickly in parts of the province.

Reports in local media cited that authorities in Sindh have decided against the opening of marriage halls and cinemas despite a considerable decline in the Covid-19 cases. The COVID Task Force meeting headed by Chief Minister Sindh Syed Murad Ali Shah decided against the re-opening.

Reports quoting sources in the provincial government cited that the decision on opening marriage halls, cinemas, and swimming pools will be taken on June 28. The meeting also decided to open shrines, amusement parks, and indoor gyms from June 28.

The task force also stressed the need to take additional measures across the province to stem the spread of the Indian variant of the novel disease.

Meanwhile, the marriage halls association on Friday announced to resume business from 19th of June in Sindh's capital.

SIALKOT – Angry mob Wednesday ransacked the COVID-19 vaccination centre at Hockey Stadium Sialkot for not getting ...

A spokesperson of the association said all the marriage halls, lawns, and banquets will reopen in the metropolis from tomorrow (Saturday). He maintained that they could not afford the closure of their business furthermore.

ISLAMABAD – Pakistan on Saturday recorded its lowest daily count of Covid cases in around three months. At least ...