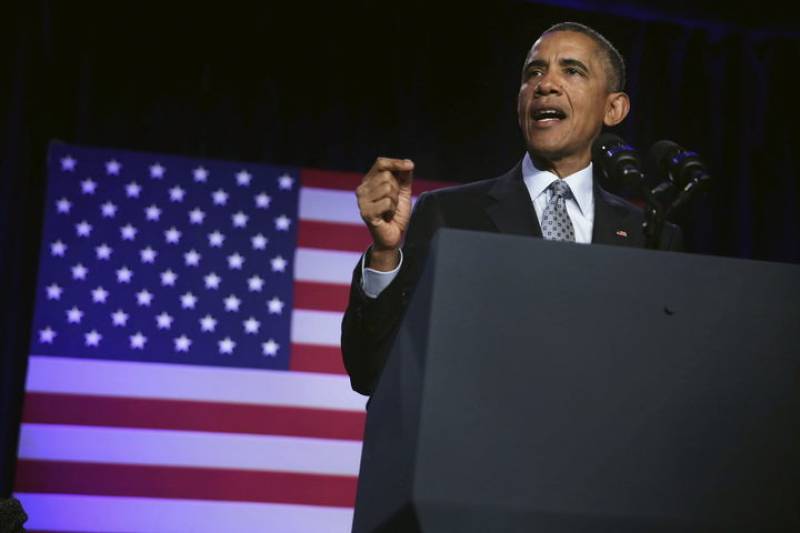 TOMAH/WISCONSIN (Web Desk) - A 55-year-old man accused of threatening to kill President Barack Obama has been arrested in Tomah, Wisconsin.

Brian Dutcher allegedly told a security guard at a La Crosse library, "the usurper is here and if I get a chance I'll take him out and I'll take the shot," referring to Obama, who was in Wisconsin promoting his proposal for overtime pay reform. 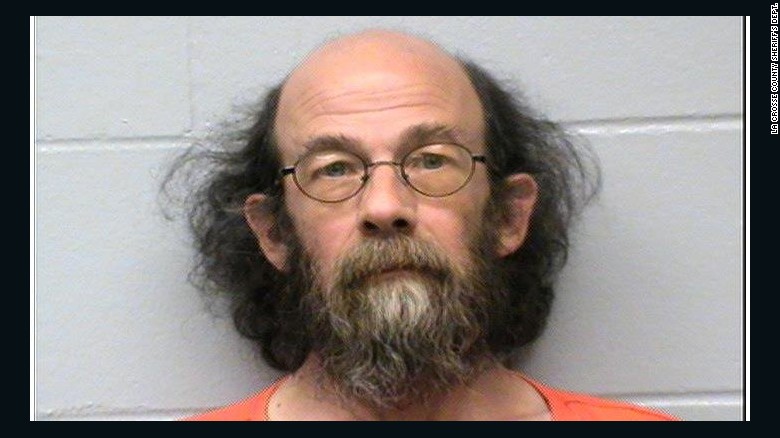 According to the warrant, Dutcher confirmed in an interview with the Secret Service that he made the remarks to the security guard, CNN reported.

The warrant also says Dutcher posted on Facebook on June 30 "that's it! Thursday I will be in La Crosse. Hopefully I will get a clear shot at the pretend president. Killing him is our CONSTITUTIONAL DUTY!" 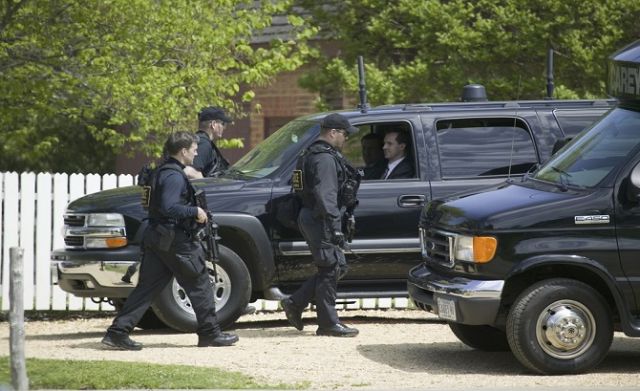 Dutcher also told a La Crosse detective that his threat was serious and that "he would not have said what he said if he didn't intend to carry it out."

A law enforcement official said that Dutcher had been arrested and is currently being held pending initial appearance.