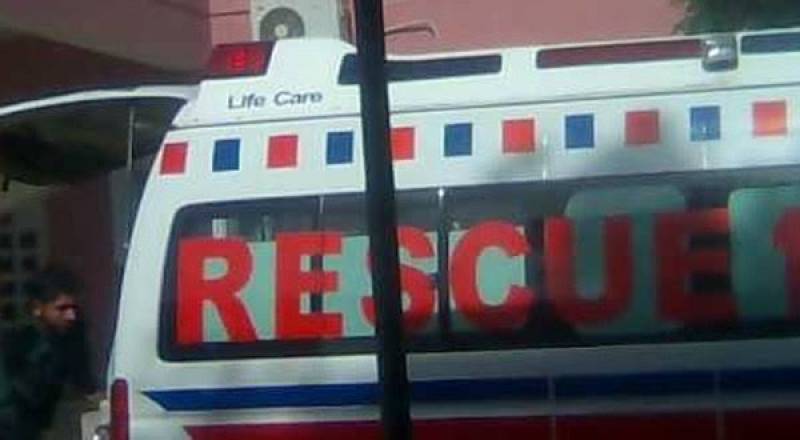 According to media reports, the accident occurred at Kandiaro Toll Plaza in the city where four others sustained severe injuries.

Receiving information about the incident, the security personnel reached the accident scene and shifted the victims to nearby hospital for medical assistance.