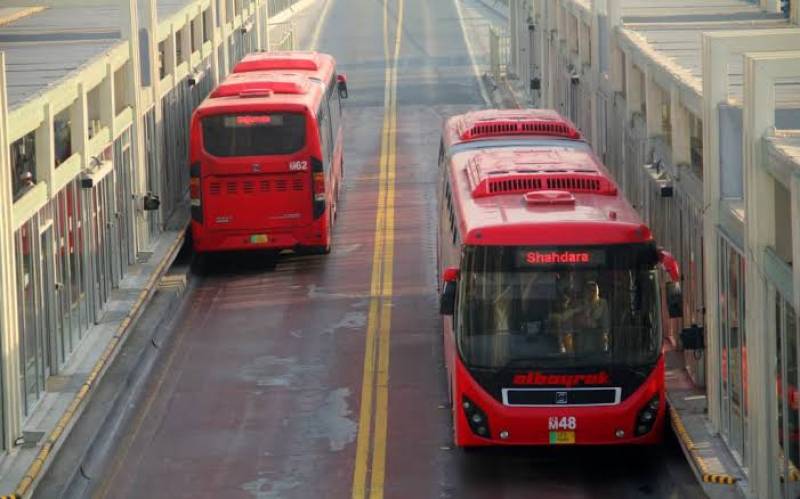 LAHORE – The government of Punjab has increased the fare of Lahore’s metro bus service by Rs 10.

According to media reports, Punjab Finance and Transport Departments had recommended Chief Minister Sardar Usman Buzdar to increase the fare by Rs 20 in order to reduce the annual subsidy to Rs 10.50 by fixing the fare at Rs 50.

The departments briefed the CM that the province is giving annual subsidy of Rs 12.30 billion on current rates.

The Punjab CM was also told that motorcycle rickshaws and wagons on the same rout are charging the passengers Rs 40 and Rs 50 respectively.

However, the Punjab CM rejected the proposal and ordered to fix the fares at Rs 40.