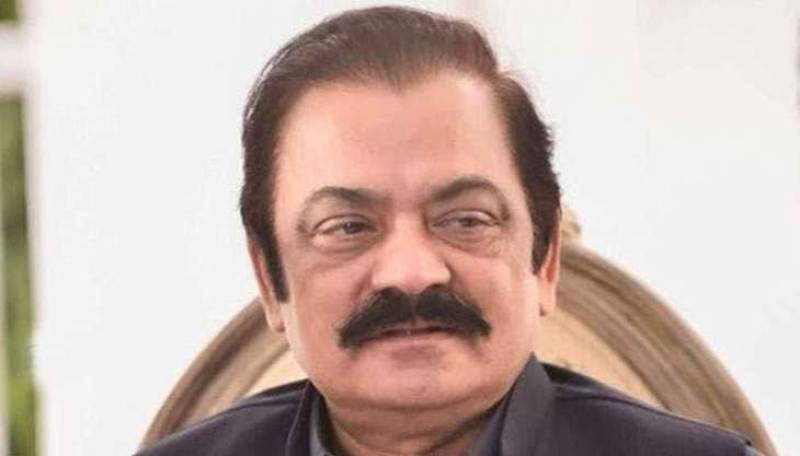 According to media reports, the NAB officials have directed Rana Sana Ullah to come up with documents about his land he owned and the farm house.

The former Punjab Law Minister who is on bail in narcotics case of 15 kilogram against him is also facing the case of assets beyond means.

Just two days ago, the anti-graft body issued notices to his wife Nabeela Sana, daughter Iqra Sana and son-in-law Rana Shehryar, directing them to explain their sources of income for the assets they owned.

Rana Sana Ullah declared this move just a political revenge adding to this he said that he was paying tax for a long time.