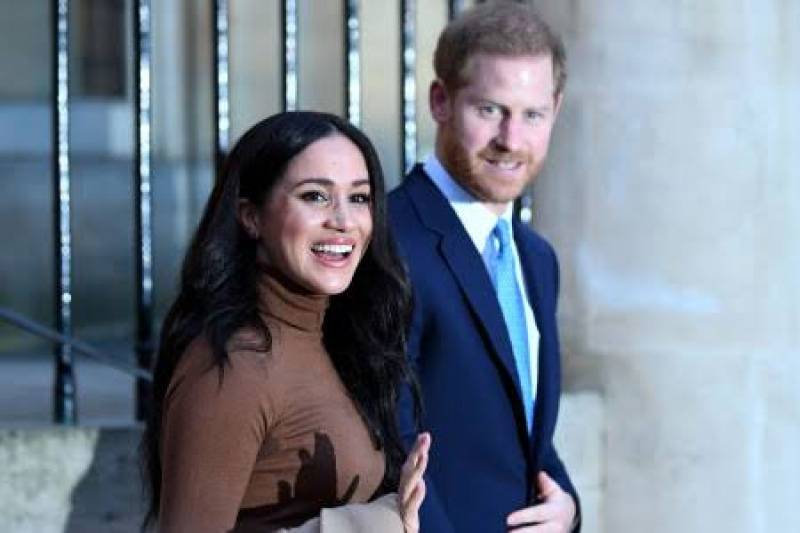 Prince Harry and his wife Meghan will step back as senior members of the royal family and spend more time in North America, the couple announced on Wednesday.

A post shared by The Duke and Duchess of Sussex (@sussexroyal)

"After many months of reflection and internal discussions, we have chosen to make a transition this year" they wrote on Instagram, explaining that they hope to "carve out a progressive new role within this institution."

"We intend to step back as 'senior' members of the Royal Family and work to become financially independent, while continuing to fully support Her Majesty The Queen," they said.

The pair will no longer be senior royals, but will still be family to the senior royals and can support them as family. "We look forward to sharing the full details of this exciting next step in due course, as we continue to collaborate with Her Majesty The Queen, The Prince of Wales, The Duke of Cambridge and all relevant parties," they explain in their joint statement.

The Duke and Duchess of Sussex did not consult the Queen or the Prince of Walesabout their decision to ”step back” from royal life, it has emerged.

Buckingham Palace issued its own statement Wednesday saying the discussions are "at an early stage." The statement added that the royal family understands the couple's "desire to take a different approach, but these are complicated issues that will take time to work through."

The US-born duchess, a former actress, lived and worked in Toronto while she was on the cast of the US TV drama "Suits."

The 35-year-old Harry is currently sixth in line to the throne, and speculation had been rife that he and Meghan, 38, were planning to partly withdraw from their public roles.

Last year, Harry admitted that he had had some disagreements with his older brother, Prince William as they “ are on different paths.”