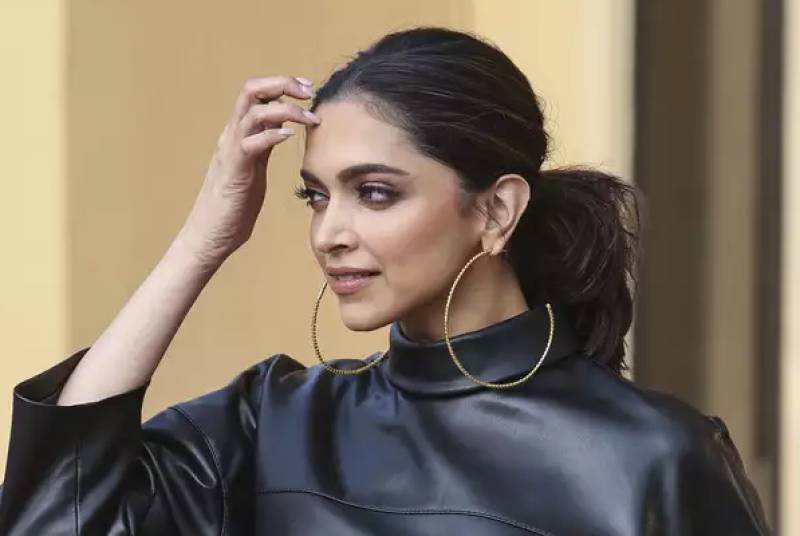 MUMBAI - Several Bollywood celebrities have been heavily criticised by the media over maintaining silence over the anti-CAA bill, actor Deepika Padukone showed up at New Delhi’s Jawaharlal Nehru University (JNU) to express solidarity with students who were injured in violence inside the varsity campus.

She arrived at NJU in support of students protesting against the recent violence inside the campus, allegedly perpetrated by those belonging to outfits connected to Prime Minister Narendra Modi’s BJP.

According to reports, she was seen entering through the East gate of the campus and participated in the protest for over 15 minutes. She also interacted with students. It’s the first time that Padukone, who has openly spoken about her struggle with mental health in the past, has shown overt support towards anti-CAA protests.

The actor’s decision to take a stand on the issue sparked a call to boycott her upcoming movie Chhapaak, and by the evening, a hashtag raising this very demand had already begun trending on Twitter. However, two other hashtags — #DeepikaPadukone and #ISupportDeepika – were not far behind, indicating that she has a sizeable share of wellwishers too.

Her presence at the protest came just two days before the release of her latest film Chhapaak, a tale about an acid attack survivor reclaiming her life and dignity after a violent episode nearly destroys her life.

On Monday night, Bollywood celebrities such as directors Vishal Bhardwaj, Anurag Kashyap, Zoya Akhtar and actors Taapsee Pannu and Richa Chadha had turned up at Carter Road in Mumbai in solidarity with those protesting against the violence at the JNU.

In a peaceful gathering of hundreds, the film fraternity was at the forefront with prominent personalities, including actors Swara Bhasker, Dia Mirza and Ali Fazal as well as Sudhir Mishra, Anubhav Sinha, Rahul Dholakia and Neeraj Ghaywan.