Pakistani movies should be released in India: Ali Zafar 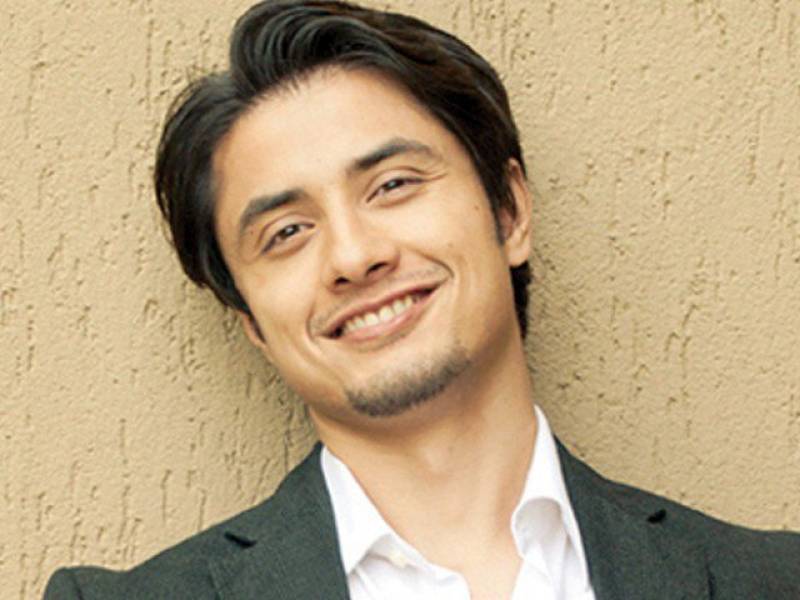 Owing to threats from radical groups in the country, many Pakistani films over the last few years have been unable to gain entry in the Indian market.

Talking to Hindustan Times the rockstar said, “I feel that just like Indian films release in Pakistan, Pakistani movies should also release in India. I am sure people in India will like them.”

Furthermore, he hinted at working with a bevy of Pakistani directors and writers.

Ali also plans to try his hand in direction as well, "I would love to direct a movie in the future. Film direction has always fascinated me,” he said.