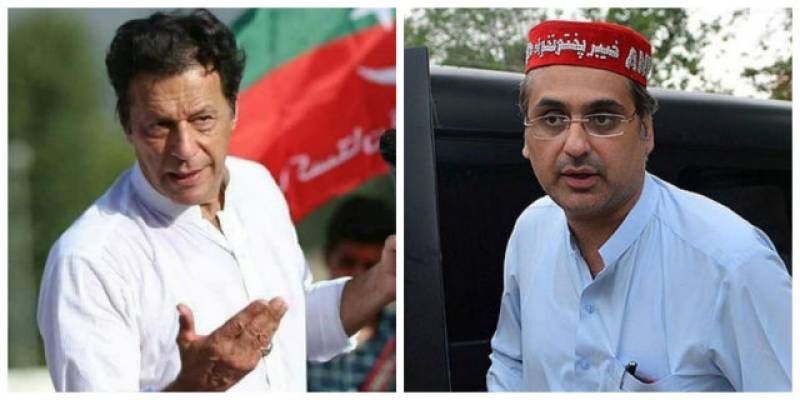 ISLAMABAD - Pakistan Tehreek-e-Insaf has reportedly withdrawn its candidate in favour of a slain political rival’s wife, who is running for a provincial seat in Khyber Pakhtunkhwa’s capital after his assassination in a suicide attack last week.

The party has yet to make an official announcement.

Haroon Bilour's wife announced last Thursday contesting the forthcoming election from PK-78 Peshawar, the same constituency her husband had also been contesting the polls from. Haroon was among 20 other martyrs after a suicide bomber detonated himself at a corner meeting of Awami National Party (ANP) in Peshawar late Tuesday. Two of 65 injured of the attack succumbed to their wounds earlier today, taking the death toll to 22.

The following day, the Imran Khan’s party suspended its election campaign for a day to mourn Bilour’s martyrdom.

"We are suspending our election activities in KP where party flag will fly at half-mast to mourn the martyrdom of Haroon Bilour and ANP workers," PTI spokesman Fawad Chauhdry said on Wednesday.

Calling the suicide blast as barbaric and condemnable act, he said the PTI will share grief of the Bilour family.

Haroon was son of Bashir Ahmed Bilour, a senior ANP figure who, himself, was martyred in a suicide blast back in 2012.

"Our morale is high," said Haroon's son, Danial Bilour, while confirming that his mother would be contesting the election from his father's constituency PK-78 Peshawar. 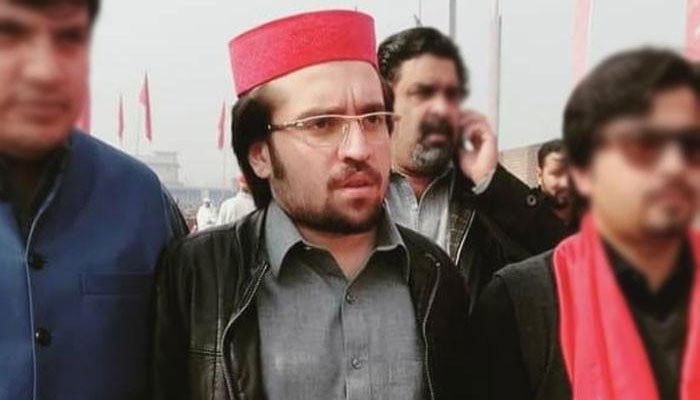 Pakistan is set to hold general elections in July 25.