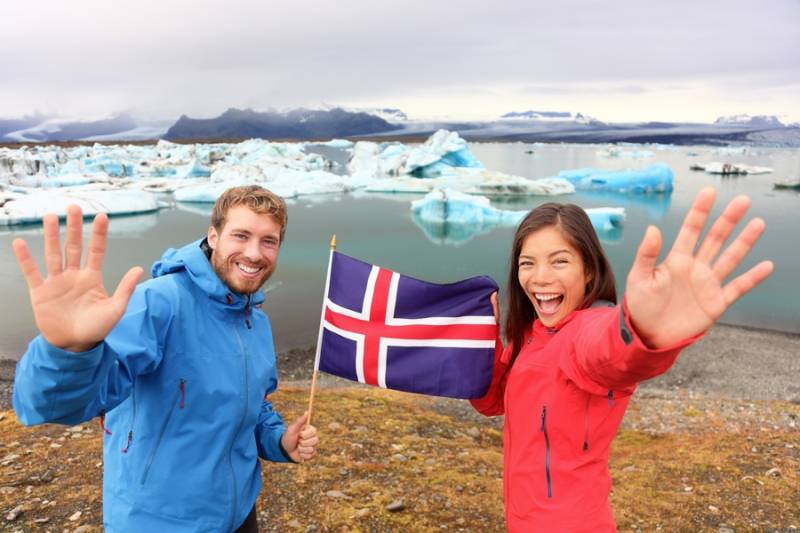 REYKJAVIK, ICELAND - Iceland's government has taken measures to to fight for gender equality rights by legislating equal pay between men and women. This will require the companies to get equal pay certification from the government.

The legislation has also made Iceland the first country to legalise equal pay.

According to reports, the law became effective on Monday, and applies to all organisations with atleast 25 full time employees.

Companies with more than 250 employees will required certification from government before the end of this year, with smaller companies following suit. Any failure to do so will result in a fine of $500 per day, according to the legislation.