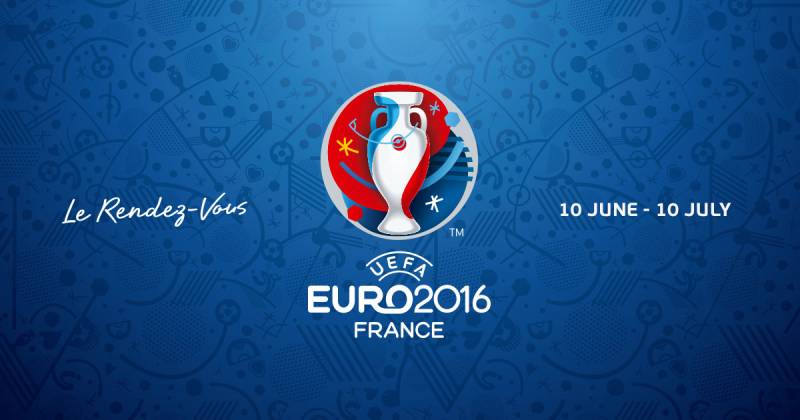 PARIS - France has qualified for the semi-finals of the European Championships after beating Iceland by five goals to two in the last quarter-final at Saint-Denis, France on Sunday.

Portugal, Wales and Germany have already qualified for the semi-finals.